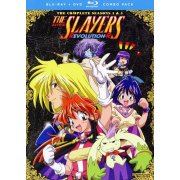 Lina's on the run from a government inspector who's ready to put her away for good. Her crime? Just being herself! The guy's hot on her tail, but a tiny creature that actually has a tail might be Lina's biggest problem. Pokota's a powerful little furball, and his path of destruction is getting pinned on Lina. With so much explosive magic between them, you know things will go boom when they face off. But there's more to Pokota than anyone knows, and if Lina's gang can get to the bottom of his habit of blowing stuff up, they could end up with an awesome new ally. 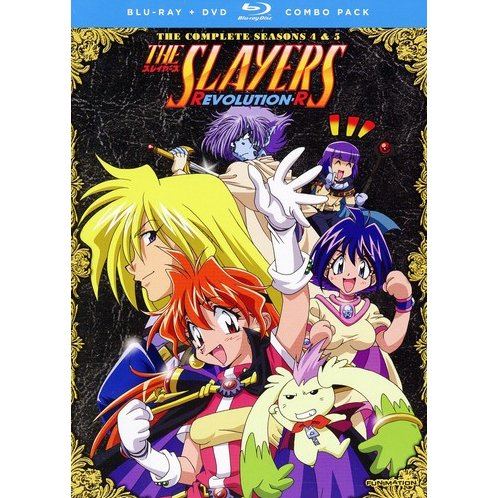