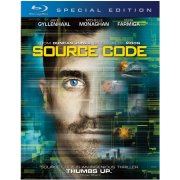 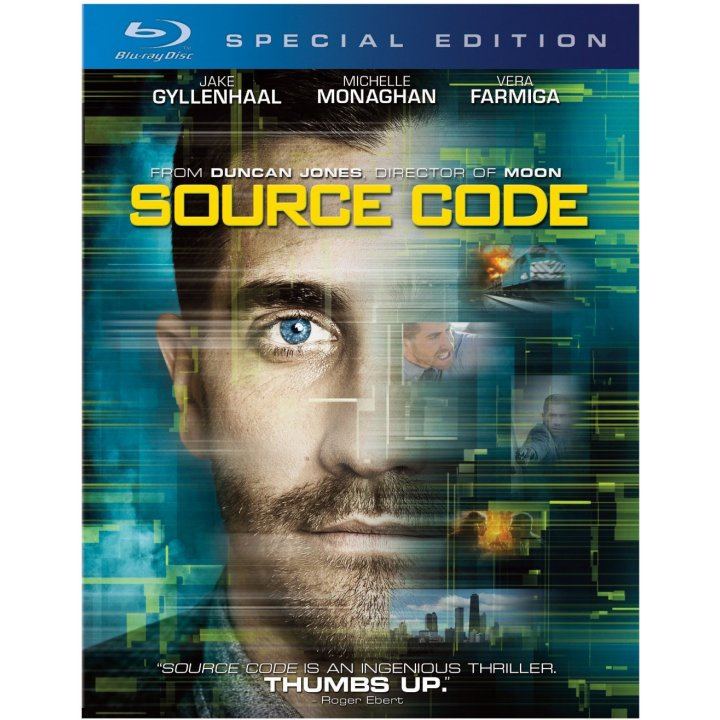 When soldier Captain Colter Stevens (Jake Gyllenhaal) wakes up in the body of an unknown man, he discovers he's part of an experimental government program called the "Source Code" that enables him to cross over into another man's identity in the last 8 minutes of his life. Armed with the task of identifying the bomber of a Chicago commuter train, Colter must re-live the incident over and over again, gathering clues until he can solve the mystery and prevent an even deadlier second terrorist attack. Captivating from start to finish, Source Code is the mind-blowing action thriller Richard Roeper calls "Confounding, exhilarating, challenging–and the best movie I've seen so far in 2011."