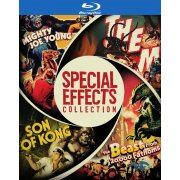 The filmmakers who created King Kong kept the excitement going in this sequel featuring Kong's son, a 12-footer with a winning personality and awesome strength.

The team behind King Kong reunited to deliver tongue-in-cheek jokes and a smaller simian…but Oscar®-winning effects that were just as Kong-sized.

A landmark movie about giant radiation-mutated ants with Oscar®-nominated effects and an epic struggle in the drains beneath Los Angeles, Them! only gets better with age. 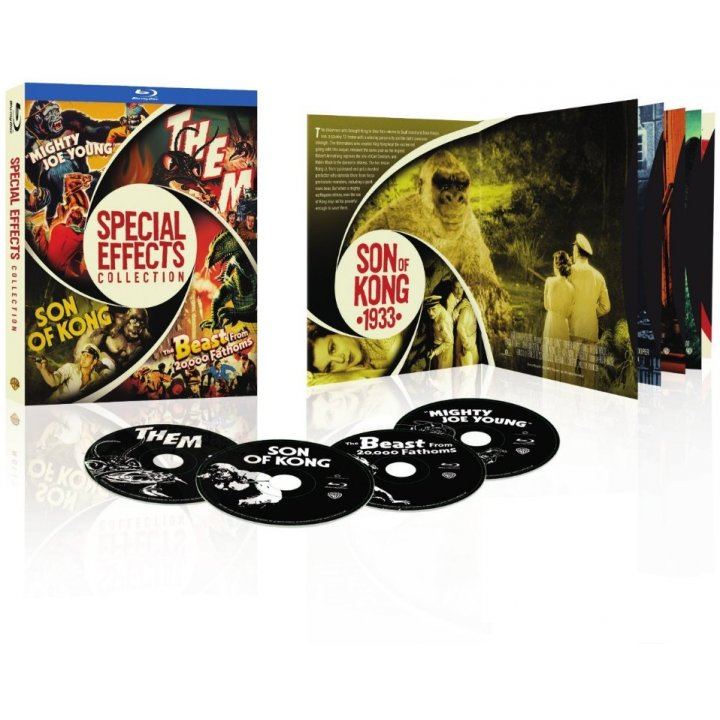