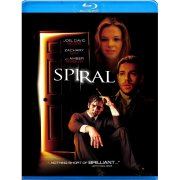 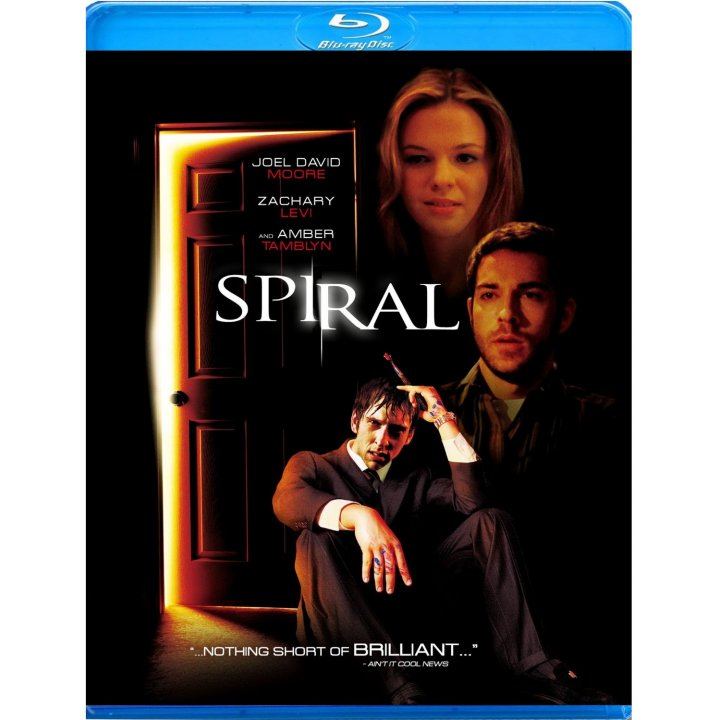 Portland in the fall is a solitary city. A city where a lonely man can lose himself, insulated beneath the cold, and the clouds, and the rain. Mason is just such a man. A gifted artist, Mason is never-the-less neurotic and reclusive, living a life of anonymity, working from a drab cubicle in a florescent-lit phone bank, repeating the same meaningless conversation with faceless strangers ad nauseam. Mason is never truly noticed by anyone, save his boss, Berkeley, not quite a friend, but a sole source of companionship in an otherwise isolated existence. That is, until he meets a gregarious co-worker named Amber, a girl struggling with her own loneliness and need to define herself. Amber's jovial demeanor and seemingly carefree attitude provides a sort of catharsis for Mason, and allows his true gifts to come to light as she poses for his art. It is an unlikely, and unusual courtship that helps Mason find peace for possibly the first time in his life. But as Mason's defenses lower, and the man inside is revealed, there may be something behind the surface darker than anyone expected. For not everything that is hidden should be found, and not every love is meant to be. And you can't paint over your past. Joel David Moore, Amber Tamblyn, and Zachary Levi star.