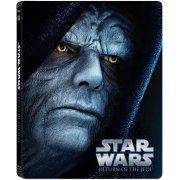 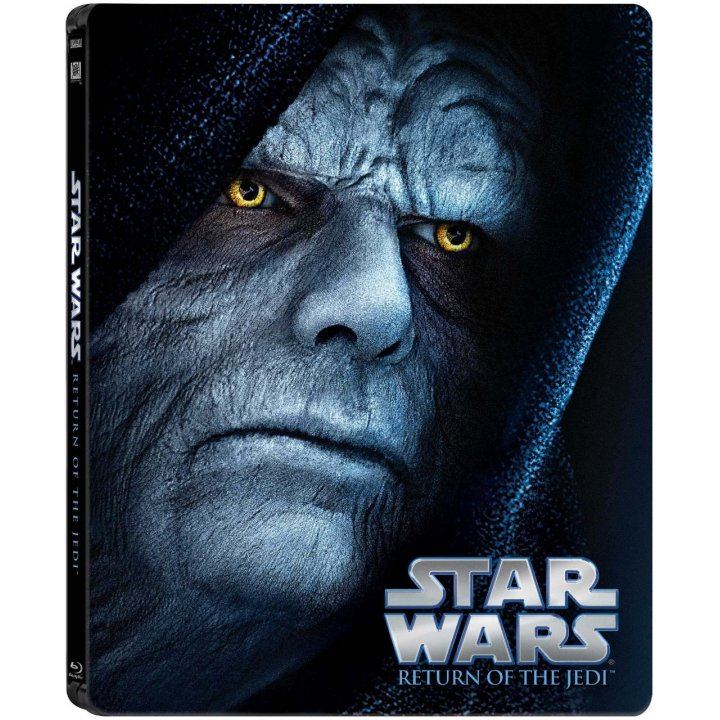 As the Empire prepares to crush the Rebel Alliance with a more powerful Death Star, Luke Skywalker (Mark Hamill) rescues Han Solo (Harrison Ford) from the clutches of crime lord Jabba the Hutt. On the forest moon of Endor, the Rebels plot to destroy the Empire's new weapon with help from a tribe of Ewoks. Luke confronts his father Darth Vader in a final climactic duel on the Death Star. In his final moments, Vader is faced with a momentous choice… with the life of his son and the freedom of the galaxy hanging in the balance.