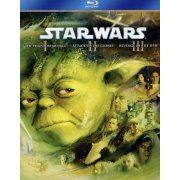 Share the excitement – uncover every secret…experience the epic story of Star Wars as never before…on Blu-ray in spectacular high definition with the purest digital sound in the galaxy! The greatest space saga ever told begins with Star Wars: Episode I – The Phantom Menace, Star Wars: Episode II – Attack Of The Clones and Star Wars: Episode III – Revenge Of The Sith and follows young Anakin Skywalker's descent to the dark side as he transforms from child slave to Jedi apprentice to the evil Darth Vader. 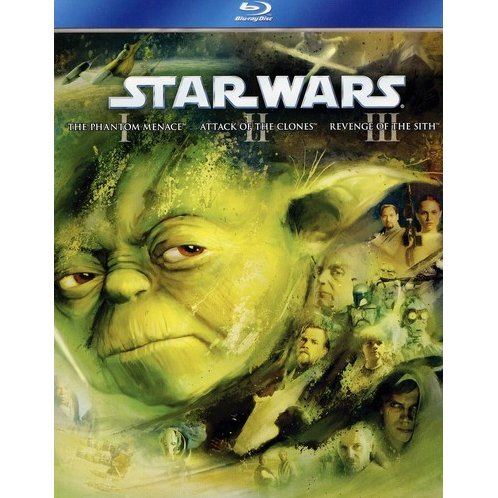