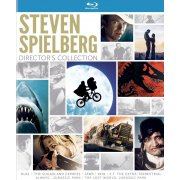 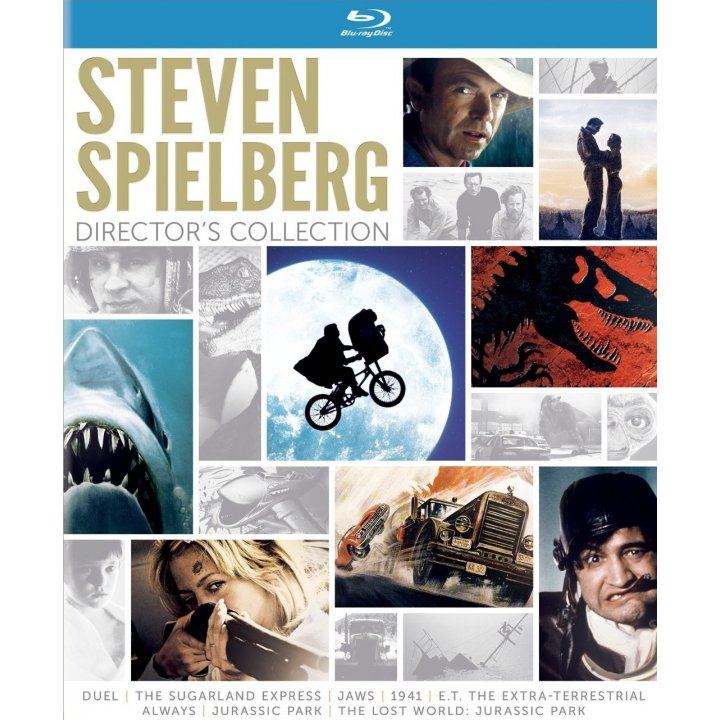 Steven Spielberg is one of the most prolific directors in motion picture history. Spanning over 40 years, Steven's career began as a teenager when he made his way onto the Universal backlot and befriended studio executives. His passion and talent quickly developed, allowing him to direct an unprecedented number of blockbuster films. The Steven Spielberg Director's Collection showcases a selection of the Academy Award winner's unforgettable movies filmed for Universal, including his very first TV feature, Duel, and his first theatrical release, The Sugarland Express, and blockbusters such as Jaws, E.T. The Extra-Terrestrial and Jurassic Park. Steven's work has captivated audiences worldwide and continue to set the standard for filmmaking.