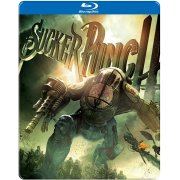 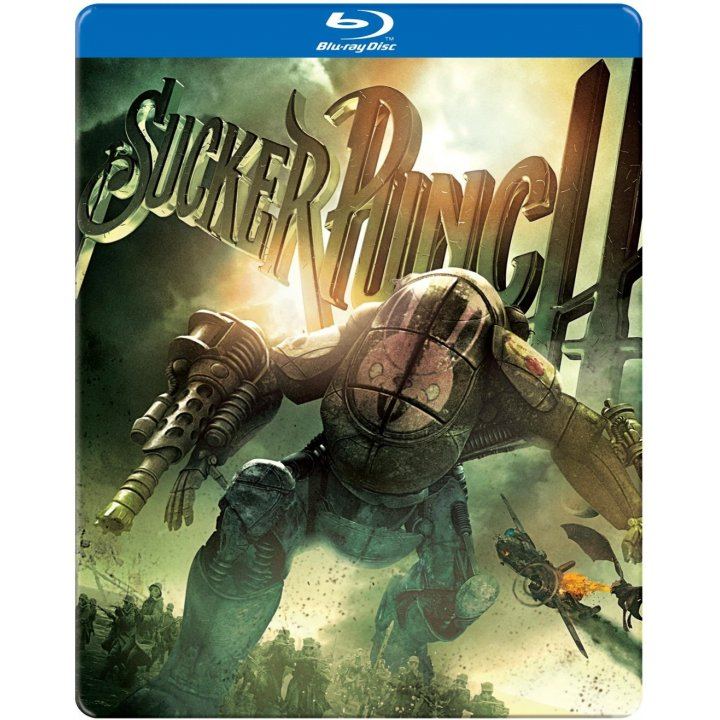 The story of Alice in Wonderland receives a hyper-violent makeover in Watchmen and 300 director Zack Snyder's fantastical tale of a young psychiatric patient who escapes into a vivid world of fantasy after being committed to a mental hospital by her abusive stepfather. Set in the 1950s, Sucker Punch takes viewers on an incredible journey into the mind of Babydoll (Emily Browning), who finds herself at the mercy of her malevolent stepfather after her mother passes away. With no remaining family and no friends to turn to, her stepfather has her committed to a bleak mental hospital, where she is scheduled to receive a lobotomy in five days. As the procedure draws near, Babydoll creates a phantasmagorical alternate reality in which she must seek out five items in order to secure her freedom. Should she fail, her mind isn't the only thing she stands to lose. Abbie Cornish, Vanessa Hudgens, Carla Gugino, and Jon Hamm co-star in a film co-written by Snyder and Steve Shibuya.