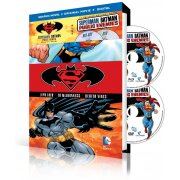 A desperate solution for a troubled country: Lex Luthor for President with the Justice League in the service of the government. Only Batman and Superman stand against the new regime – and their disloyalty proves to be exactly what Luthor intended. Using their outcast status to instigate a scandal against Superman, Luthor finally tastes a victory in his vendetta against The Man of Steel. From Executive Producer Bruce Timm and voiced by the cast from both hit Batman and Superman animated TV series including Kevin Conroy, Tim Daly and Clancy Brown, this DC Universe Original Animated Movie of Jeph Loeb and Ed McGuinness's popular graphic novel seethes with political intrigue and action-packed battles between heroes all believing they're on the right side of the law. 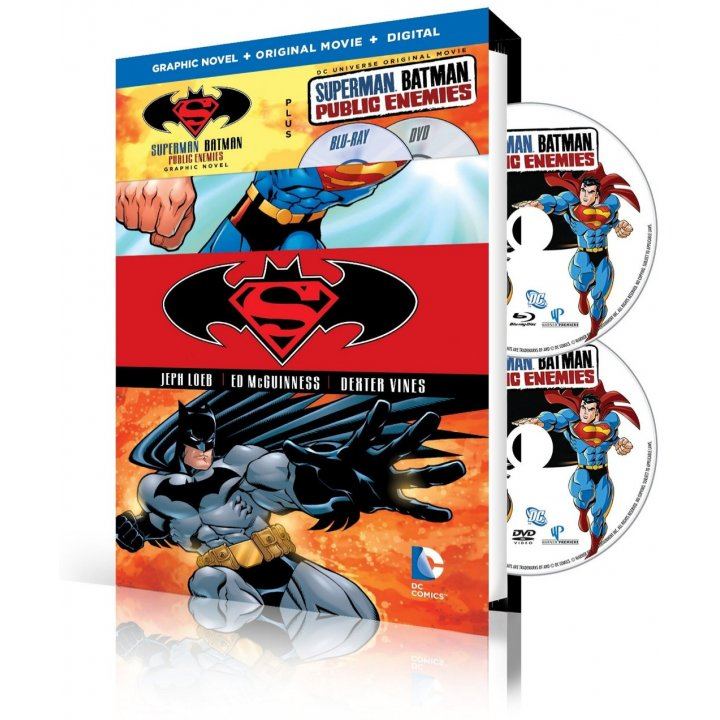