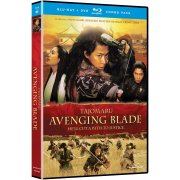 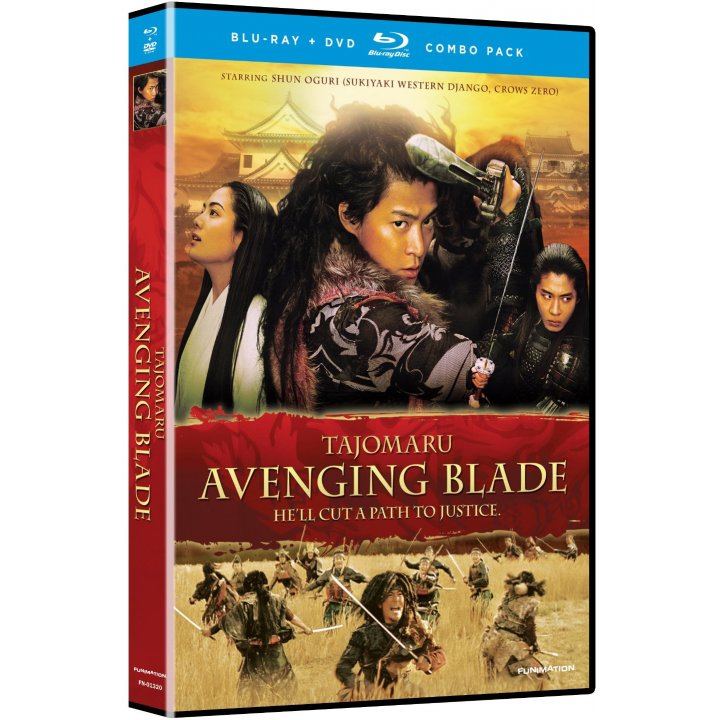 In the days of feudal Japan bandits ruled the forests. Tajomaru was the king of criminals…his ruthless character terrorized villagers and royalty across the country. As the legend was known, whoever killed the infamous thief inherited his name, his sword and his reputation. Up-and-coming actor Shun Oguri (Sukiyaki Western Django) stars as Naomitsu, a nobleman forced to flee the capital by conspirators embroiled in jealousy. In a desperate struggle with the nefarious Tajomaru, Naomitsu loses the love of his life, Ako, but gains a new title and the coveted blade, The Cutting Wave. As he wages war on his betrayers in furious battles – and even braves the depths of the Pit of Hell – bodies will fall and vengeance will be served by the great bandit king.