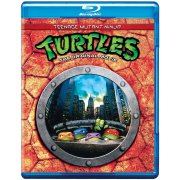 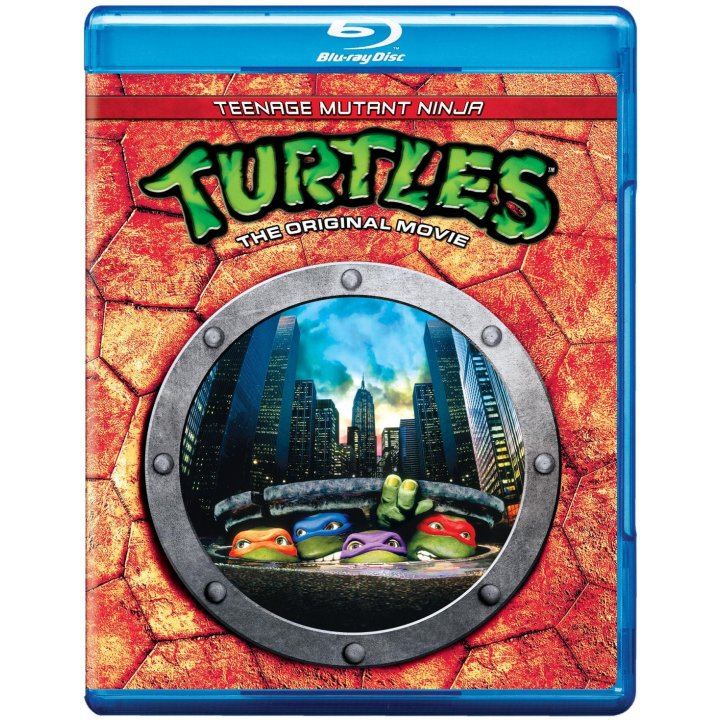 Teenage Mutant Ninja Turtles: The Movie is the live-action, feature film adaptation of the cult comic book and the popular animated television show. After prolonged exposure to radiation, four teenage turtles–Michelangelo, Raphael, Leonardo, and Donatello–have mutated into ninjas and have begun living in the sewers of a large city. Under the guidance of a ninja master Splinter the Rat and television reporter April, the Turtles embark on a mission to run crime out of the city and battle the warlord Shredder.