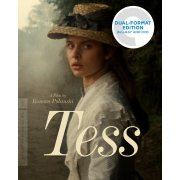 This multiple-Oscar-winning film by Roman Polanski (Rosemary's Baby) is an exquisite, richly layered adaptation of Thomas Hardy's Tess of the d'Urbervilles. A strong-willed peasant girl (Paris, Texas's Nastassja Kinski, in a gorgeous breakthrough) is sent by her father to the estate of some local aristocrats to capitalize on a rumor that their families are from the same line. This fateful visit commences an epic narrative of sex, class, betrayal, and revenge, which Polanski unfolds with deliberation and finesse. With its earthy visual textures, achieved by two world-class cinematographers: Geoffrey Unsworth (Cabaret) and Ghislain Cloquet (Au hasard Balthazar) – Tess is a work of great pastoral beauty as well as vivid storytelling. DIRECTOR-APPROVED DUAL-FORMAT BLU-RAY AND DVD SPECIAL EDITION FEATURES • New 4K digital restoration, supervised by director Roman Polanski, with 5.1 surround DTS-HD Master audio soundtrack on the Blu-ray • Once Upon a Time . . . “Tess,” a 2006 documentary on the film • Three programs on the making of the film—From Novel to Screen, Filming “Tess,” and “Tess”: The Experience— featuring interviews with Polanski, actors Nastassja Kinski and Leigh Lawson, producer Claude Berri, costume designer Anthony Powell, composer Philippe Sarde, and others • Interview with Polanski from a 1979 episode of The South Bank Show • Forty-five-minute documentary shot on location for French television during the making of the film • Trailer • One Blu-ray and two DVDs, with all content available in both formats • PLUS: A booklet featuring an essay by critic Colin MacCabe 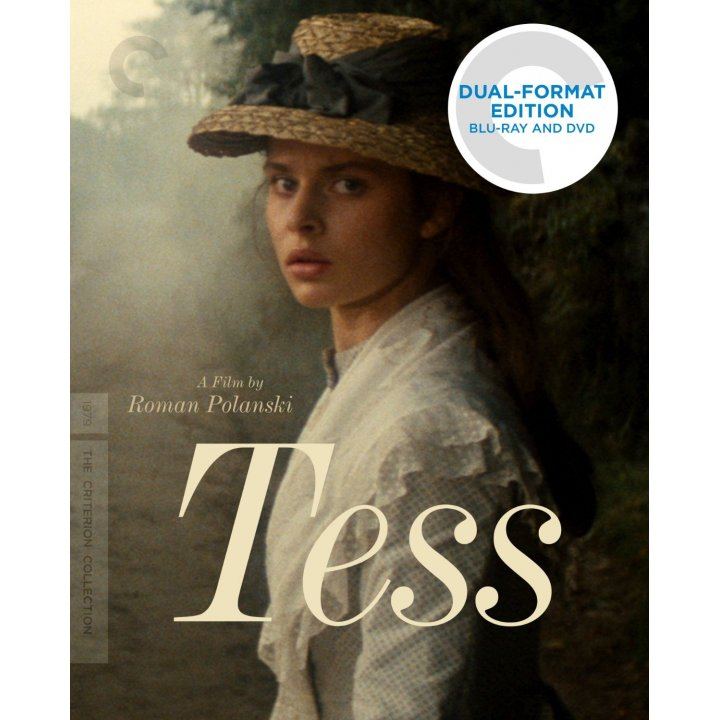