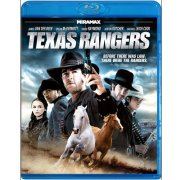 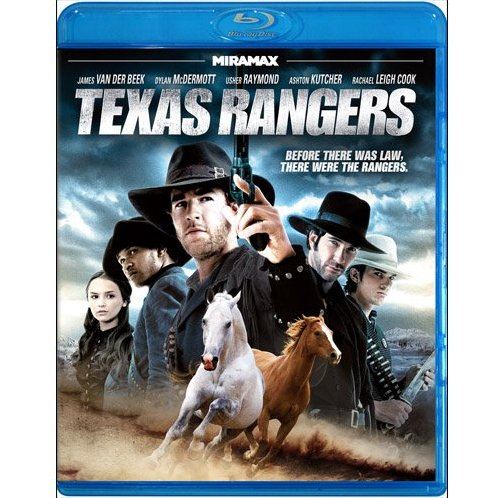 This adventurous Western, set in the 1870s, tells the story of the Texas Rangers, a group of young, aggravated vigilantes (James Van Der Beek, Usher Raymond, Randy Travis, Ashton Kusher, and Robert Patrick) that united to fight against the outlaws who threatened the safety of their families and their neighbors. Ranger Leander McColloy (Dylan McDermott) is the leader of the group, and the one who originally organizes the men to revolt against the violent predators who wreaked havoc across the Texan frontier. As large pools of people converged upon the vortex of the Texas Rangers' territories–new American settlers moving west to claim their own land, Mexicans pouring in over the border, and Native Americans struggling to reclaim their original property–anarchy seemed inevitable. Ranches were broken apart and pillaged by swarming gangs of rowdy cowboys. Only the Texas Rangers could maintain peace where local law enforcement could not. This exciting, historically gauged action drama will delight audiences with a rough-and-tumble story of vigilante victory.