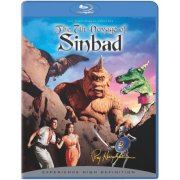 It's an incredible cinematic adventure as the legendary Sinbad sets off on a dangerous journey to the mysterious Island of Colossus. His quest is to break the spell cast over his beloved princess by a diabolical magician. But before he can save her, Sinbad must battle an awesome collection of mythical monsters, the man-eating Cyclops, a saber-wielding skeleton, a ferocious two-headed bird called the Roc and a fire-breathing dragon. Starring Kerwin Mathews, Kathryn Grant, Torin Thatcher and highlighted by the stunning visual effects mastery of Ray Harryhausen. Now in a pristine, hi-definition transfer that captures the magic of Harryhausen's "eye-popping" special effects in dazzling Technicolor. 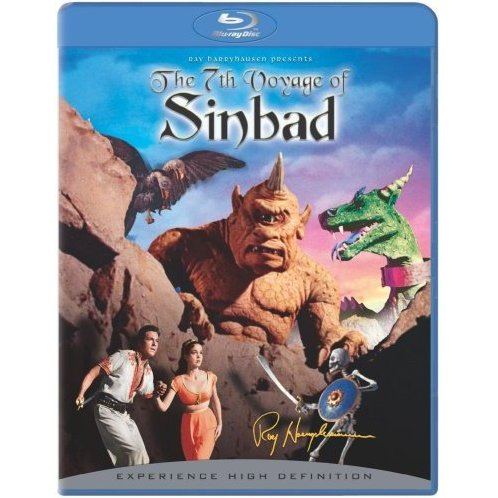