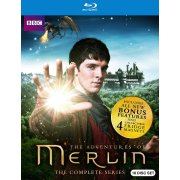 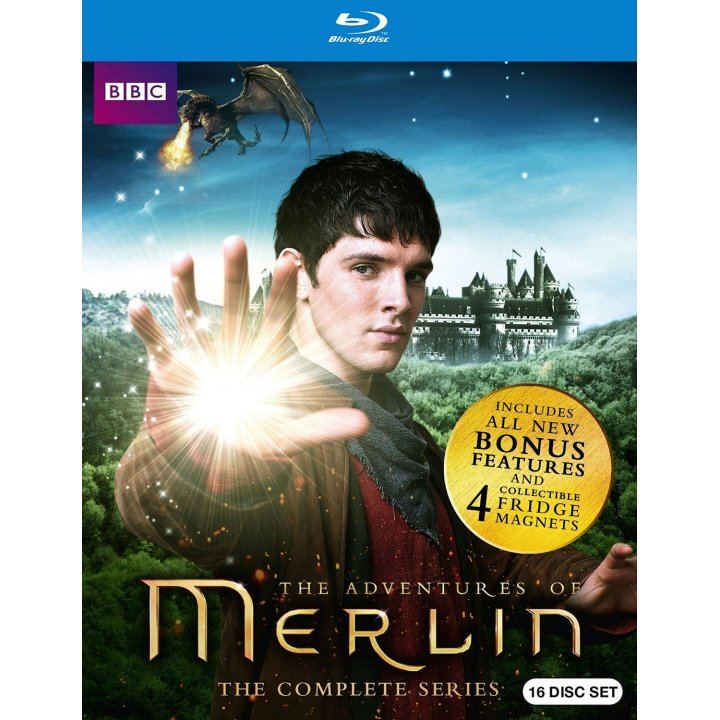 As seen on NBC, the story of the infamous sorcerer gets an enthralling new twist! When Merlin (Colin Morgan), a young man gifted with extraordinary magical powers, arrives in the mythical city of Camelot – where magic has been banned by the ruthless tyrant, King Uther-he quickly makes enemies. But he learns to use his talents to unlock mystical secrets.