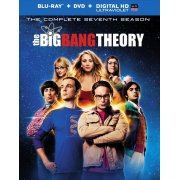 Click on a thumbnail to see more pictures for The Big Bang Theory: The Complete Seventh Season [Blu-ray+DVD+UltraViolet] 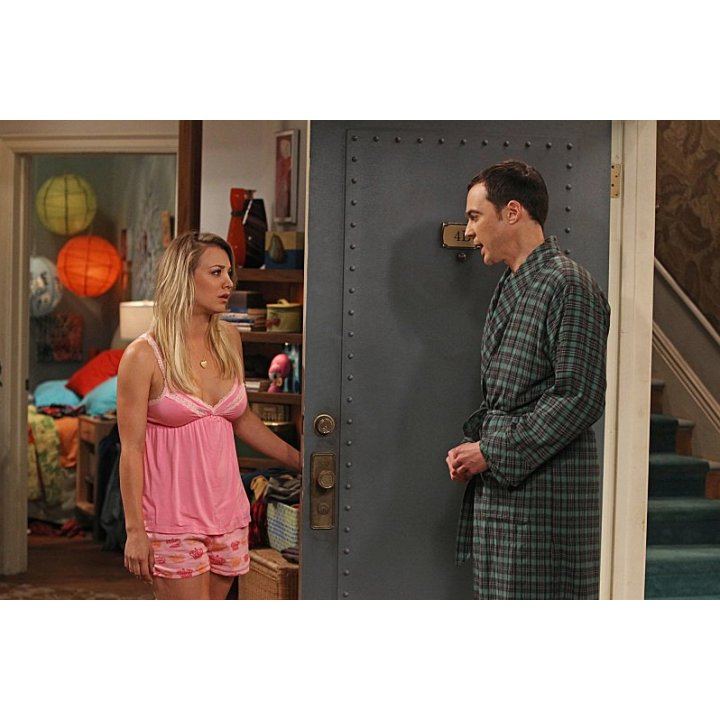 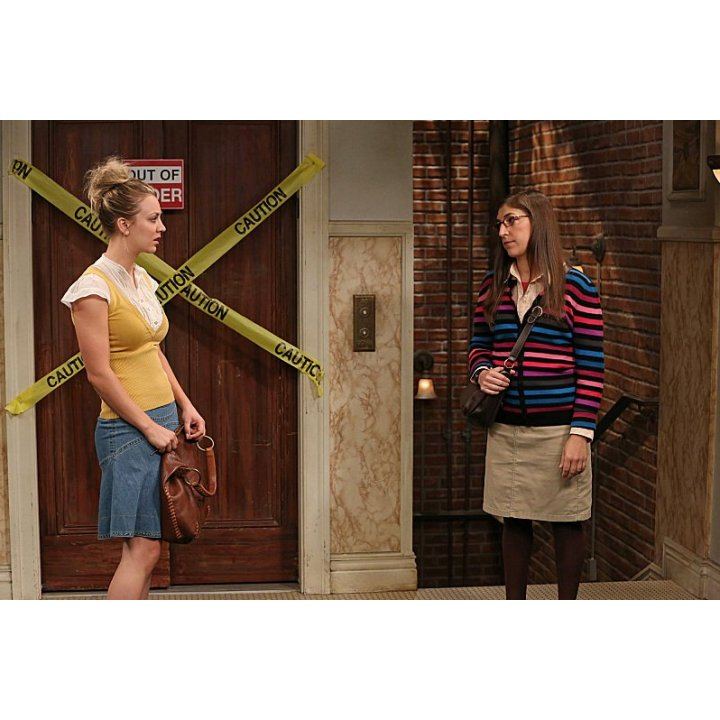 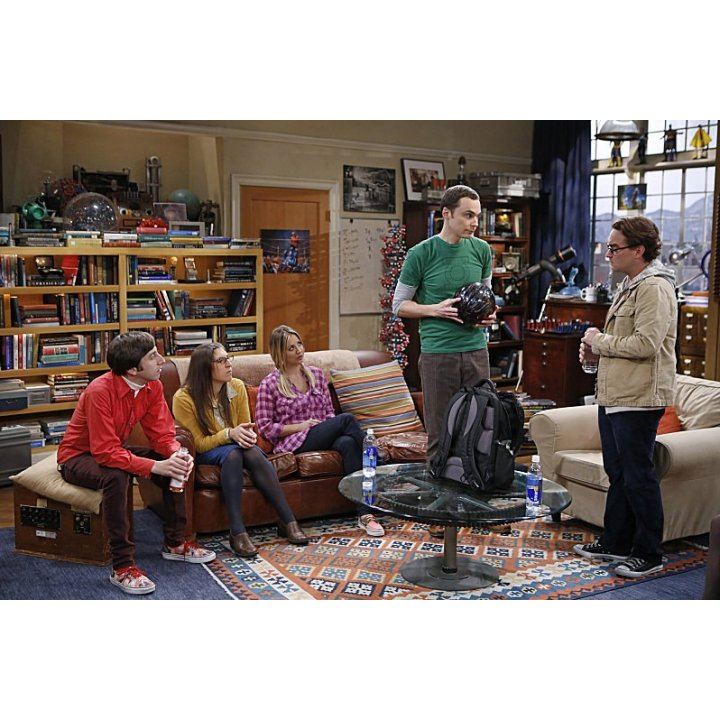 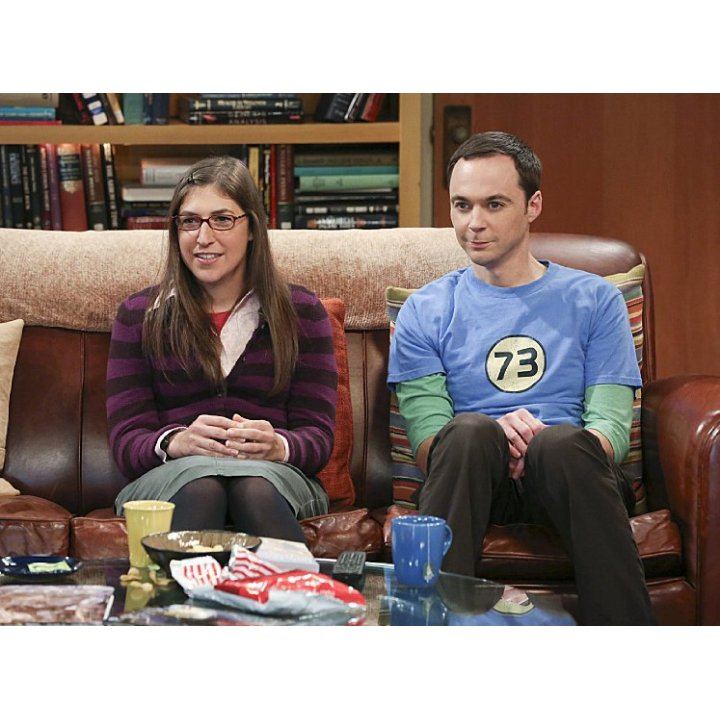 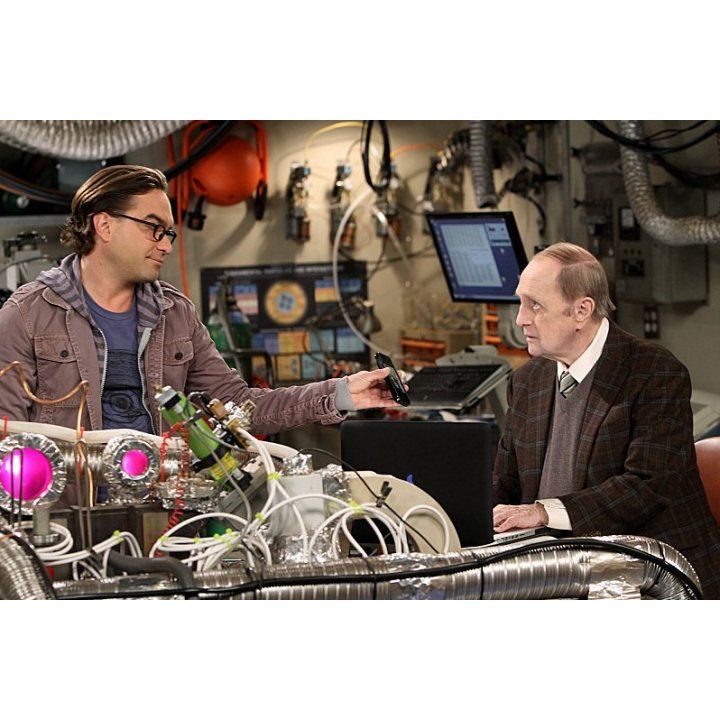 Socially challenged they remain, but the scientific geniuses of The Big Bang Theory always deliver hilarious results. Leonard returns from his North Sea expedition to find that his relationship with Penny involves more beta-testing than he’s ever done in a lab. Howard’s attachment issues with the women in his life in particular and Raj’s social breakthrough with women in general provide more laughs. Bernadette and Amy stand staunchly by the men in their life, even when they’re sitting in marathon role-playing games. Sheldon sees his mom (Laurie Metcalf) in a totally different way, parties with James Earl Jones, establishes a (sort of) bond with his idol Professor Proton (Emmy® winner Bob Newhart) and makes a scientific breakthrough that breaks down before you can say Science Friday. Experience your own humor breakthrough with this 3-disc, 24-episode Season Seven set of TV’s most popular comedy.