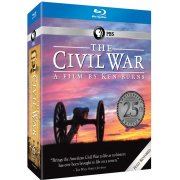 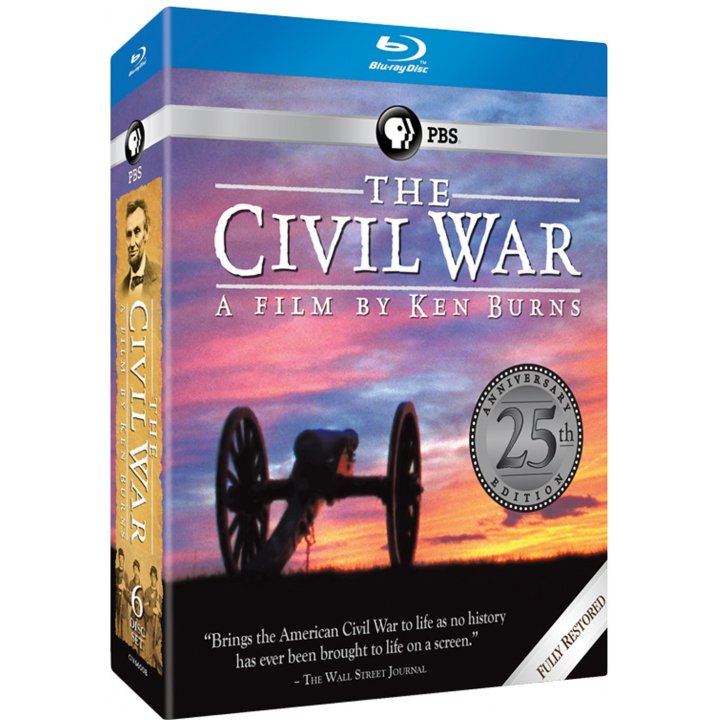 Hailed as a film masterpiece and landmark in historical storytelling, Ken Burns's epic documentary brings to life America's most destructive – and defining – conflict. Here is the saga of celebrated generals and ordinary soldiers, a heroic and transcendent president and a country that had to divide itself in two in order to become one.