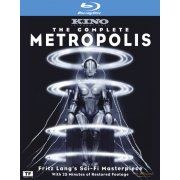 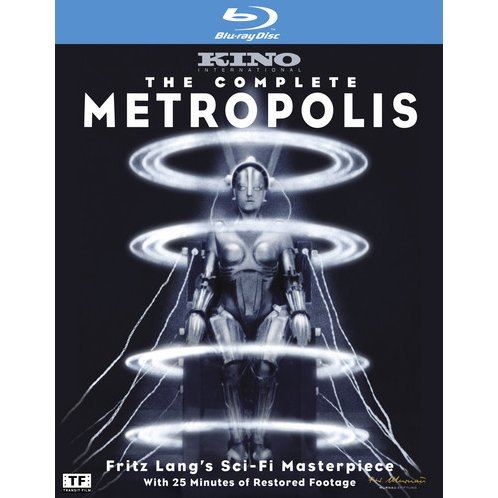 Metropolis takes place in 2026, when the populace is divided between workers who must live in the dark underground and the rich who enjoy a futuristic city of splendor. The tense balance of these two societies is realized through images that are among the most famous of the 20th century, many of which presage such sci-fi landmarks as 2001: A Space Odyssey and Blade Runner. Lavish and spectacular, with elaborate sets and modern science fiction style, Metropolis stands today as the crowning achievement of the German silent cinema.