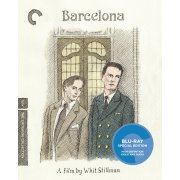 Click on a thumbnail to see more pictures for The Criterion Collection: Barcelona 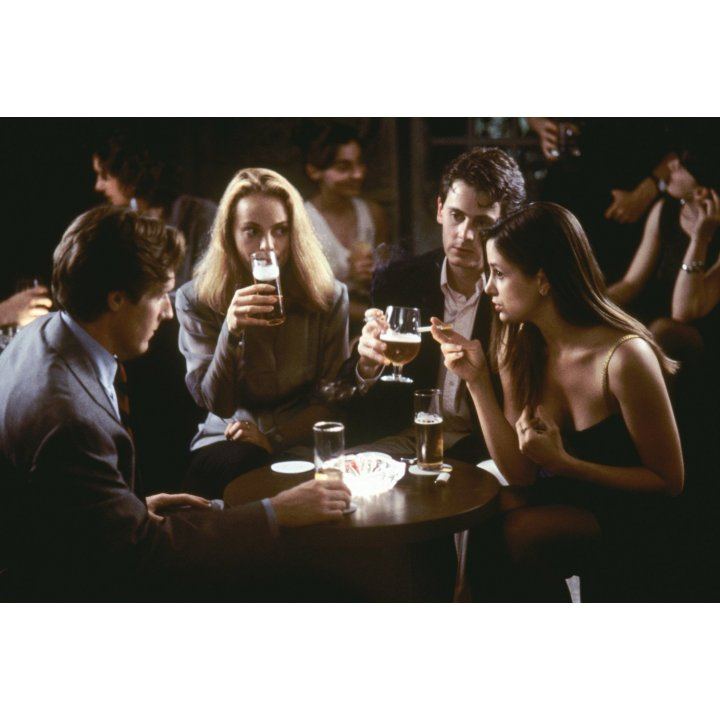 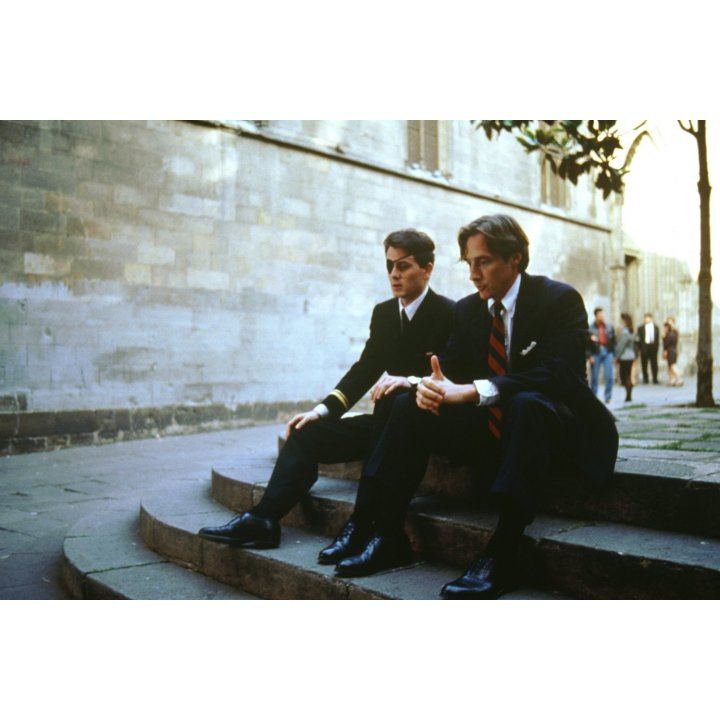