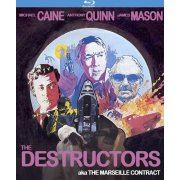 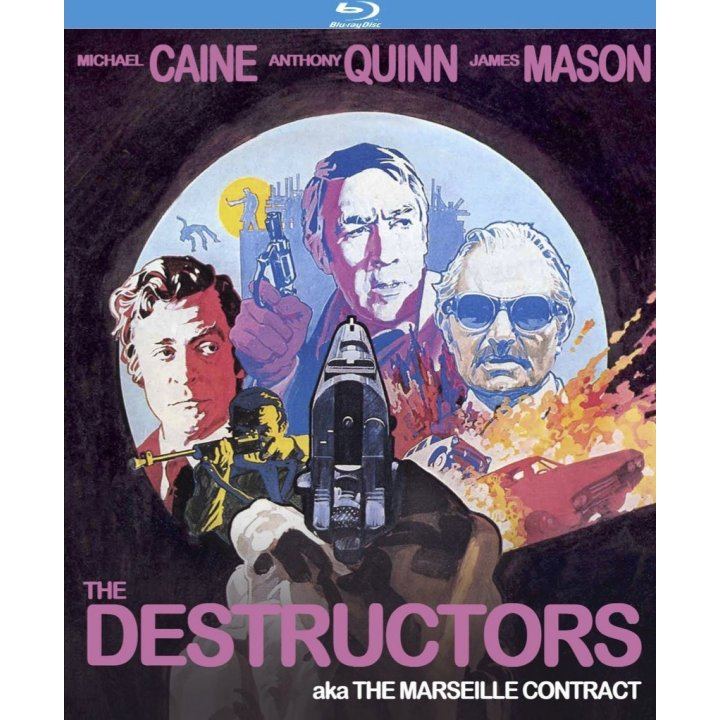 Newly Re-mastered in HD! Screen legends Michael Caine (The Holcroft Covenant), Anthony Quinn (The Passage) and James Mason (They Met in the Dark) co-star in this action-packed thriller set in the City of Light. This crime drama chronicles the attempts of a U.S. drug agent (Quinn) to stop a major drug-lord (Mason). Though the agent realizes his three predecessors have all been murdered, and that the French government doesn't necessarily approve of the Yank's harassment of a French citizen, he is determined to succeed and when Inspector Briac (Maurice Ronet, Purple Noon), a Parisian cop quietly suggests that maybe he should hire a professional assassin to snuff the drug lord… he hesitantly agrees. The hit man (Caine) turns out to be one of Quinn’s old war buddies and agrees to the take the very dangerous and almost impossible mission. Cult director, Robert Parrish (The Purple Plain) directed this exciting action film featuring another top-notch score by the great Roy Budd (Get Carter). Co-starring Marcel Bozzuffi (The French Connection).