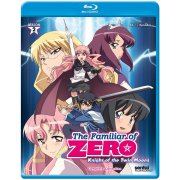 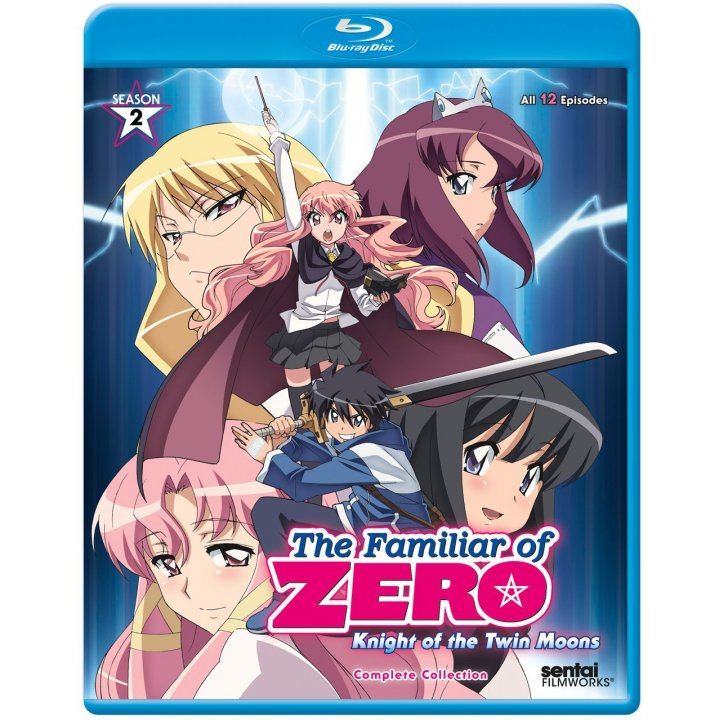 Hiraga Saito was just a typical Japanese teenager when he was accidentally summoned to become the familiar of Louise Francoise Le Blanc de La Valliere, whose magical skills were so poor that she was called Louise the Zero. Now, however, Saito's distinguished himself as a hero while Louise has started to get a handle on her ability to use Void magic. More importantly, Saito is now Louise's familiar of his own free will. So, has that made any difference in their "professional" relationship?

Well, let's just say that it's still so full of ups and downs that it ought to be a thrill ride attraction – a really rickety thrill ride attraction filled with dangerous objects like riding crops and things that explode messily. That doesn't mean that they're not ready to spring into action the minute the newly crowned Queen Henrietta is kidnapped, but with a new war brewing will they be able to find a way to work together that doesn't end with Saito getting the wrong end of Louise's stick? Or will Louise still end up hurting the one she… has a "professional relationship" with?