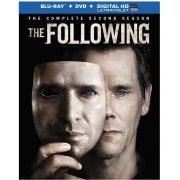 Click on a thumbnail to see more pictures for The Following: The Complete Second Season 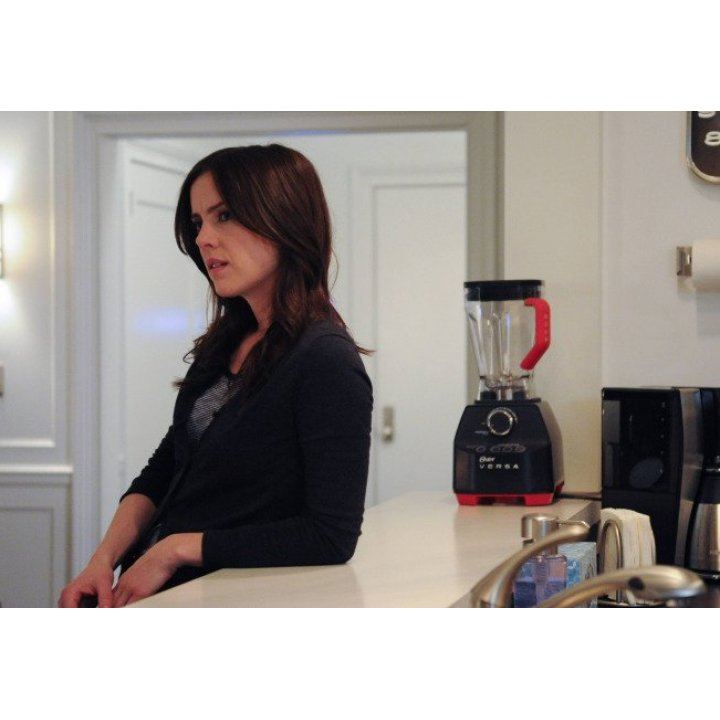 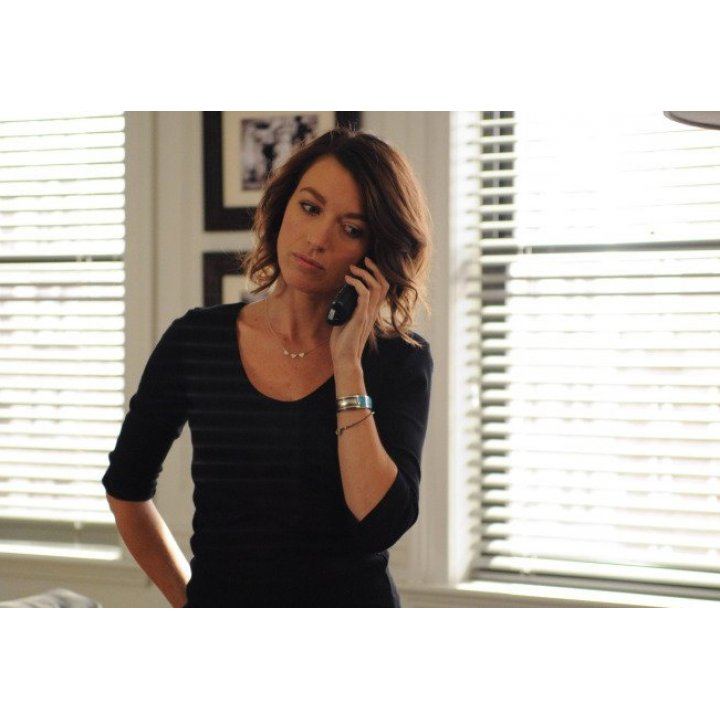 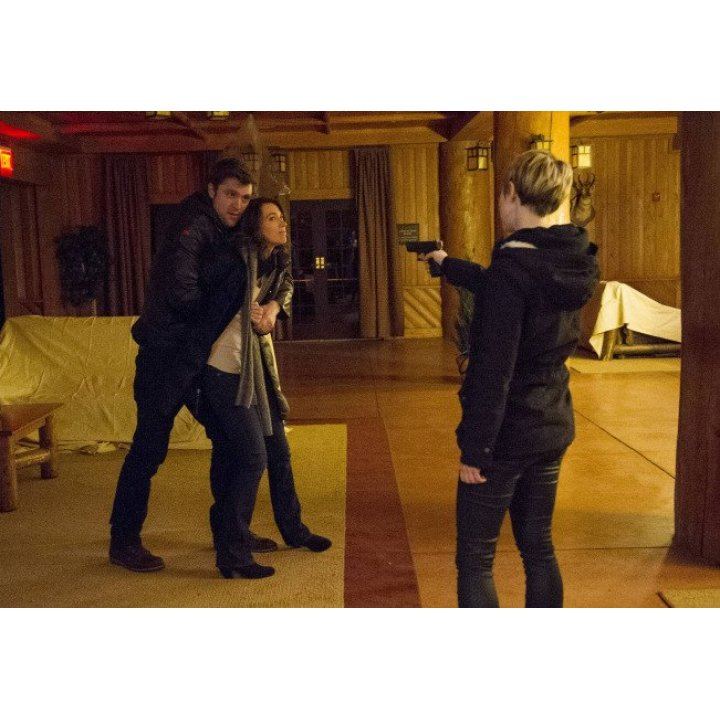 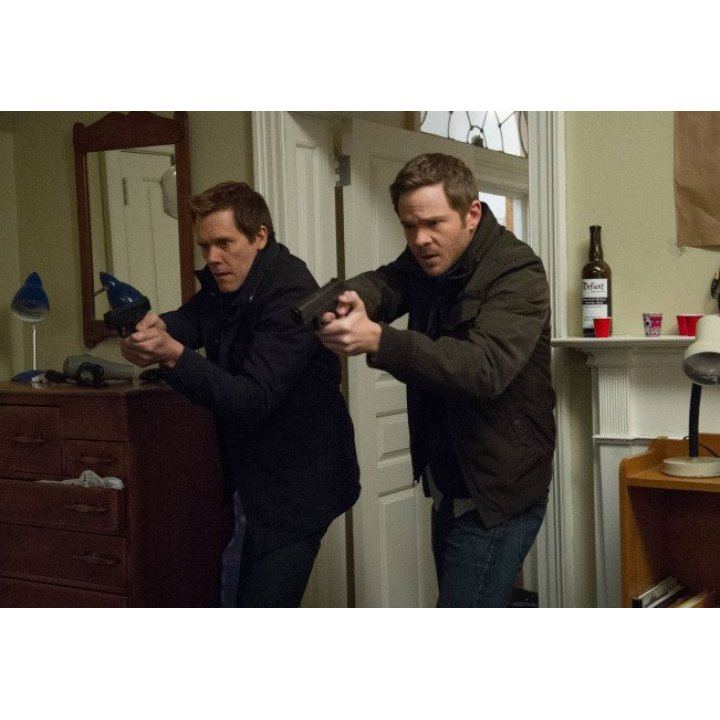 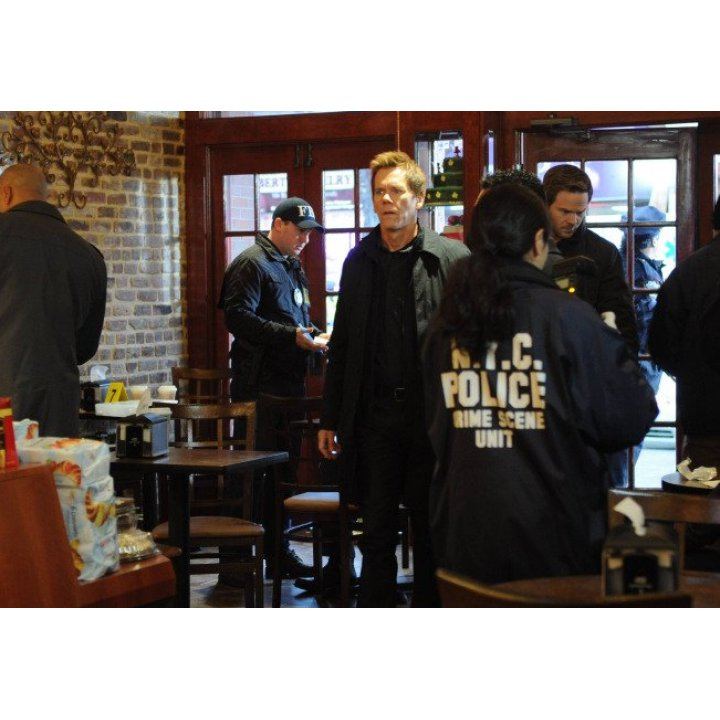 Golden Globe winner and Emmy® nominee Kevin Bacon and UK's James Purefoy (Rome) star in this hit psychological thriller from Kevin Williamson (The Vampire Diaries, Scream). Heading into its intense, spellbinding second season, the show catches up with a healthy and healed Ryan Hardy (Kevin Bacon) a year after the tragic events of last season. Following a horrific new murder spree, the FBI calls on Ryan and Mike Weston (Shawn Ashmore) to speak with the lone survivor, Lily Gray (Connie Nielsen), in order to help them solve the case. Having worked tirelessly to rehabilitate his life, Ryan is reluctant to re-engage with the FBI. Instead, he proceeds with his own investigation behind closed doors, and finds a valuable ally in his niece, Max Hardy (Jessica Stroup), an NYPD cop working in the Intel Division. Throughout the season, Ryan will cross paths with several complicated individuals, including Mandy Lang (Tiffany Boone) and the enigmatic Luke (Sam Underwood), which furthers his suspicion that Joe Carroll's (James Purefoy) reign of terror is far from over.