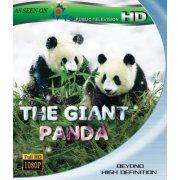 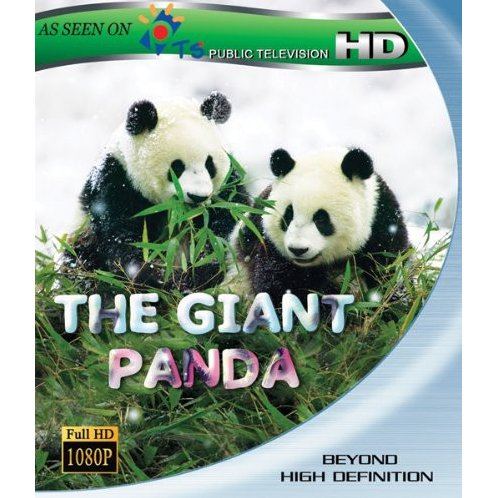 The Giant Panda (Ailuropoda melanoleuca, literally meaning cat-foot, black-and-white) is a mammal native to central-western and south-western China. The Giant Panda is a true member of the Ursidae (bear) family. The Giant Panda's closest ursine relative is the Spectacled Bear of South America. The Giant Panda has been referred to as a living fossil. Though it belongs to the order Carnivora, the Giant Panda's diet is 99% bamboo. The other parts of its diet include honey, eggs, fish, yams, shrub leaves, oranges, and bananas when available. The Giant Panda lives in a few mountain ranges in central China, mainly in Sichuan province, but also in the Shaanxi and Gansu provinces. The Giant Panda is an endangered species, threatened by continued habitat loss and by a very low birthrate, both in the wild and in captivity. The Giant Panda is among the world's most adored and protected rare animals, and is one of the few in the world whose natural inhabitant status was able to gain a UNESCO World Heritage Site designation. A spectacular and historic film about mankind’s relationship with our dangerous and beautiful life-giving star.