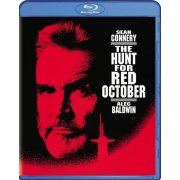 Russia's newest Typhoon-class nuclear missile submarine Red October, equipped with a silent propulsion system, sets sail from Murmansk. At the same time a mysterious letter is sent from Red October's captain, Marko Ramius, to the chief political officer of the Soviet Navy. Shortly after almost the entire Soviet fleet in the North Atlantic and Mediterranean sets out for the Atlantic Ocean with the mission to hunt down and destroy the Red October. CIA-analyst Jack Ryan believes that Ramius is trying to defect to the West. The Pentagon and White House generals do not believe in his idea. They believe Soviet's story, that Ramius is a madman and that he will launch his nuclear missiles at the United States. A race between NATO and the Soviet Union begins. Who will find the Red October first? In the middle of all this Ryan is trying to get to Ramius and help him 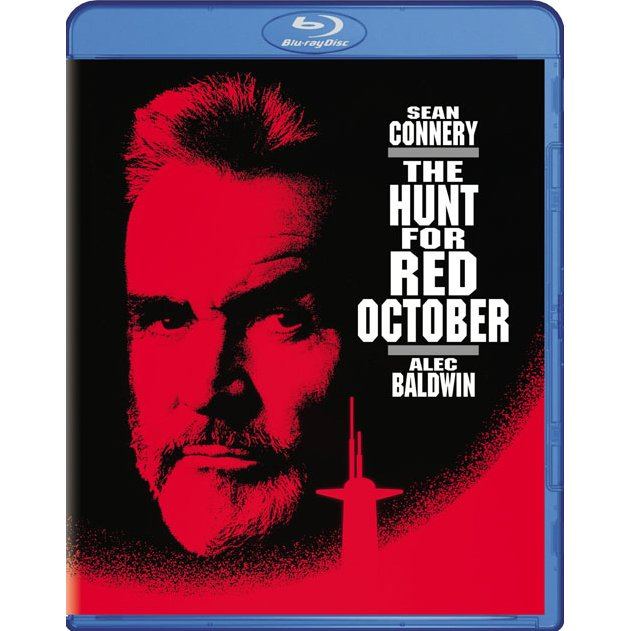