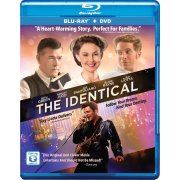 THE IDENTICAL tells the compelling story of twin brothers unknowingly separated at birth during the Great Depression. DREXEL HEMSLEY becomes an iconic 50’s rock ‘n’ roll star, while RYAN WADE (Blake Rayne) struggles to balance his love for music and pleasing his father. The Reverend Wade (Ray Liotta) and his wife (Ashley Judd) are sure their adopted son has been gifted and called by God to be a preacher. But Ryan challenges his parent’s vision for his life, and unflinchingly chooses to launch his own music career with his best friend (Seth Green). Encouraged by his wife (Erin Cottrell) and employer (Joe Pantoliano), Ryan embarks on an unpredictable, provocative path – performing the legendary music of Drexel Hemsley in sold out venues all across the country.As the brothers destinies tragically collide, Ryan discovers that Drexel is his identical twin which leads him to question everything he’s ever believed about God, family and his own identity. 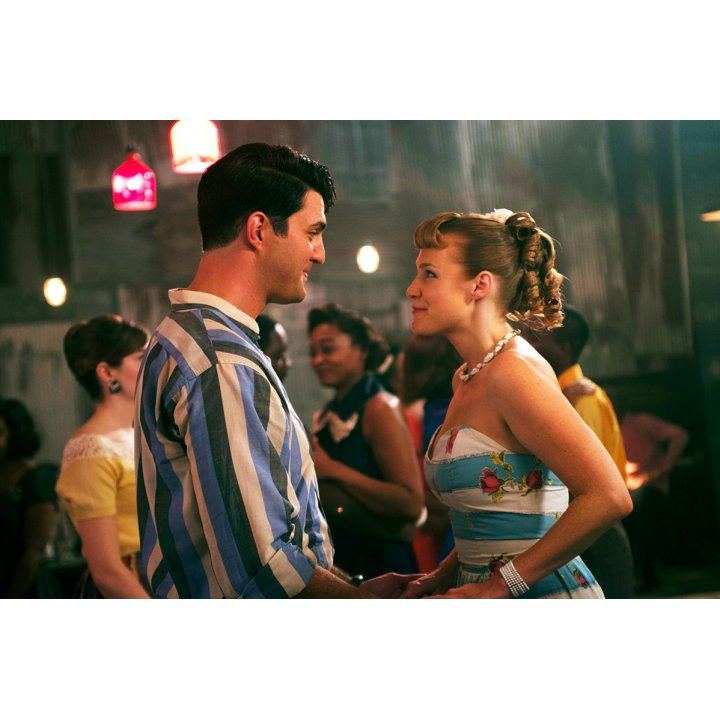 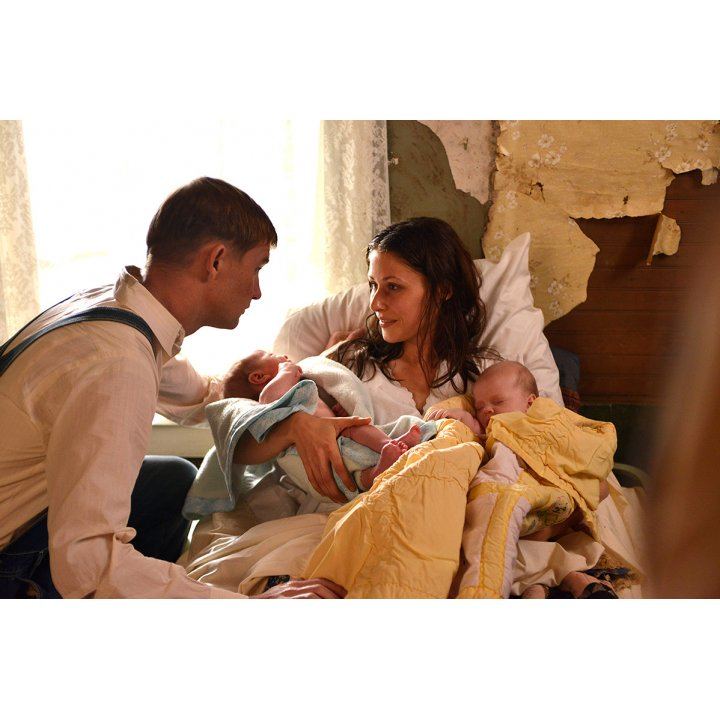 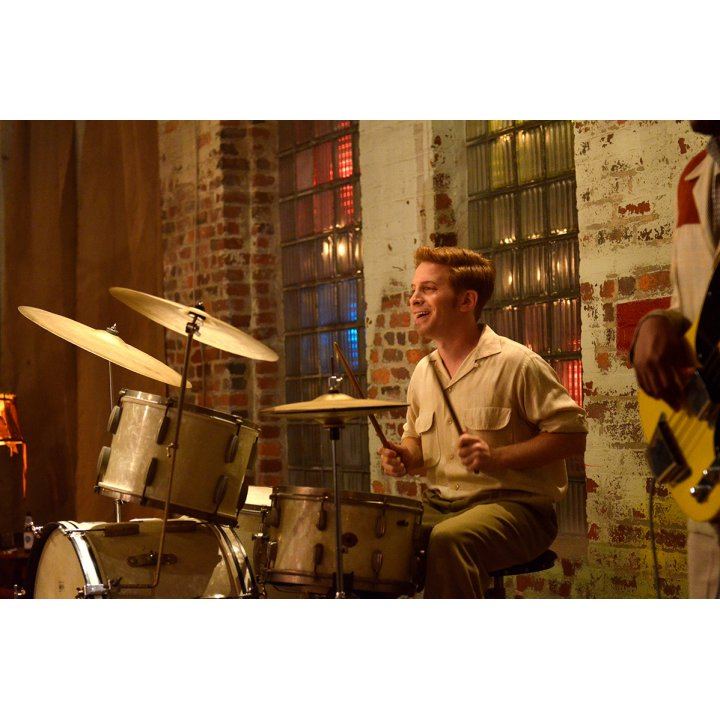 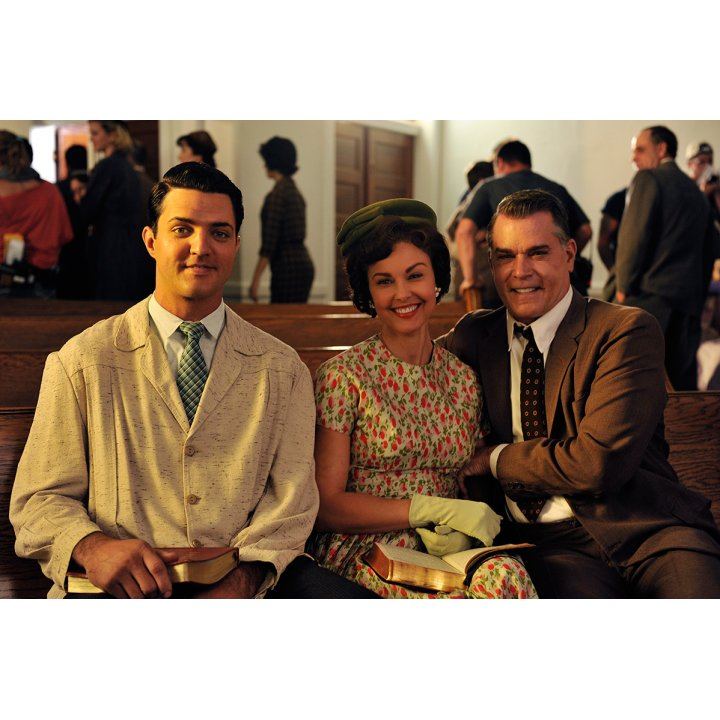 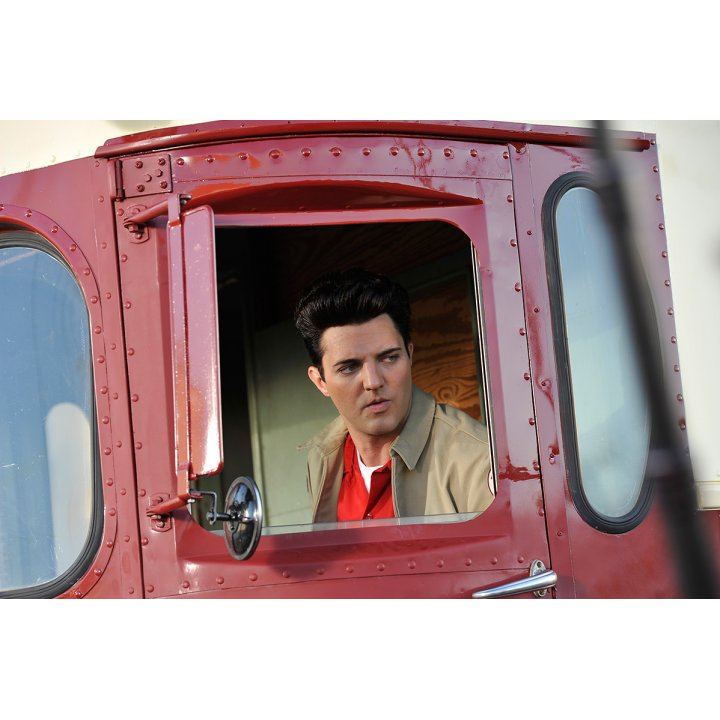