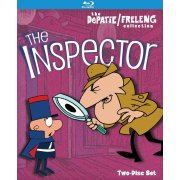 The screen's most comically inept detective wreaks havoc on the boulevards of Paris as he, with the help of his sidekick Deux Deux, wages a single-minded (and narrow-sighted) battle for justice. Initially presented as theatrical attractions, the cartoons gained a much greater audience when they were broadcast as part of the Pink Panther animated television series. This special edition collects all 34 episodes of The Inspector, on two discs. 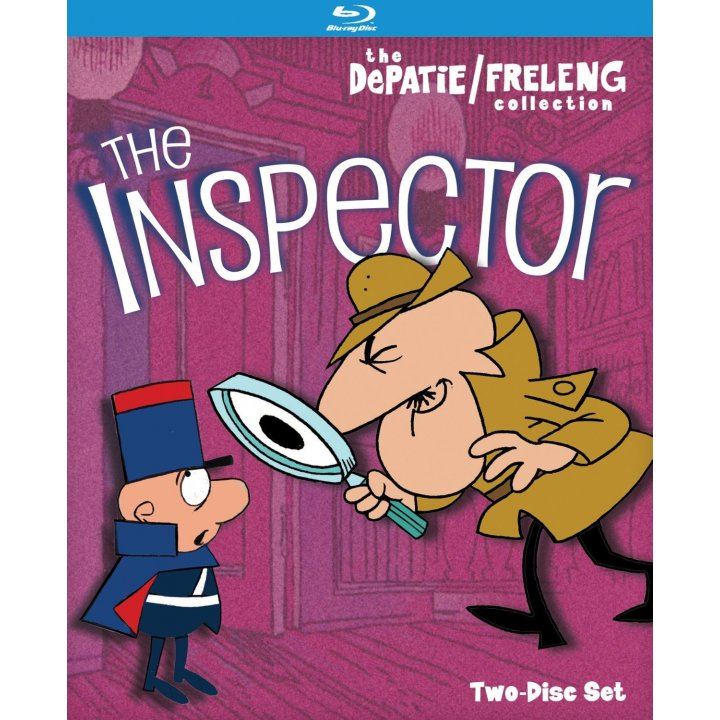