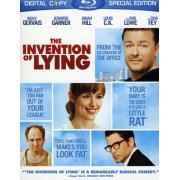 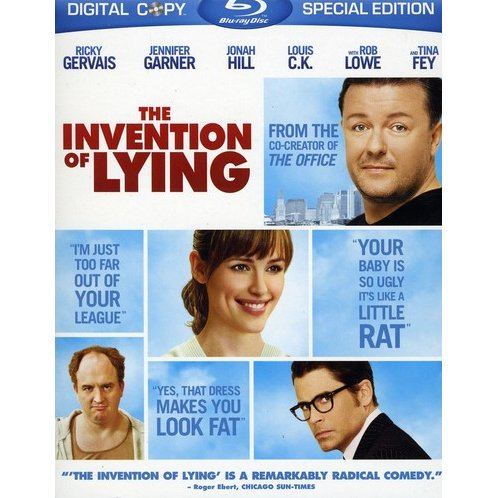 Blu-Ray pressing. It's no surprise that Ricky Gervais would be able to assemble a cast of funnymen (and funnywomen) for his directorial debut, but The Office star truly impresses with this list: Jennifer Garner, Louis C.K., Tina Fey, Christopher Guest, Jeffrey Tambor, and Jonah Hill. The Invention Of Lying stars Gervais (who co-directed and co-wrote the script with Matthew Robinson) as a man living in a world where no one tells lies. When he discovers that he doesn't have to always tell the truth, things begin to change with inevitably hilarious results.