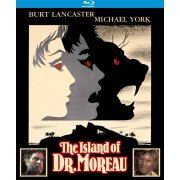 The Doctor Is Insane! Animals become monsters – and a man becomes part animal – Burt Lancaster (Elmer Gantry) and Michael York (Logan's Run) co-star in this sci-fi shocker based on a novel by the great H.G. Wells (The Time Machine). On a tropical Pacific island, the mad Dr. Moreau (Lancaster) has set out to fool Mother Nature, conducting nightmarish genetic experiments that have resulted in Lionmen, Tigermen, Bearmen and other marauding monstrosities. But when a storm at sea washes shipwreck survivor Braddock (York) ashore, the sinister surgeon devises a diabolical plan to dispose of his meddling and uninvited guest. Partially transformed into one of Moreau's monstrosities, Braddock must escape from this tropical hell before the mad surgeon can finish the job… of bringing out the best in him! Two of the film's best features are wonderful direction by Don Taylor (Damien: Omen II) and a galaxy of mutant monsters created by some of the make-up legends behind Planet of the Apes. The stellar supporting cast includes Nigel Davenport (No Blade of Grass), Richard Basehart (The Satan Bug) and the beautiful Barbara Carrera (Never Say Never Again). 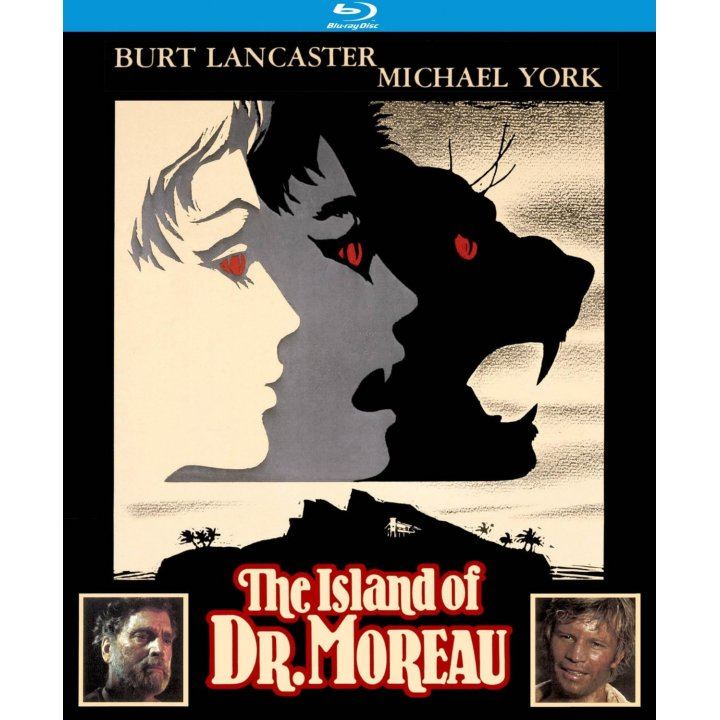