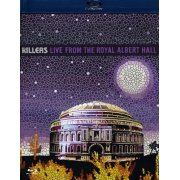 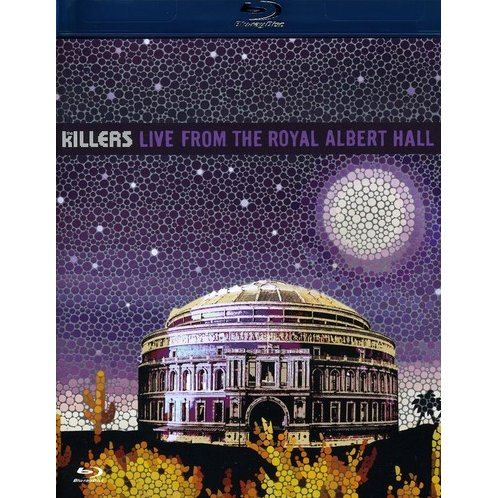 Live From The Royal Albert Hall features the Las Vegas band performing tracks from their three studio albums (2004's Hot Fuss, 2006's Sam's Town and 2008's Day & Age) including the hit singles 'Human', 'When You Were Young', 'Mr. Brightside' and 'All These Things That I've Done' as well as rarer tracks including their cover of Joy Division's 'Shadowplay' and fan favorite 'Sweet Talk'. Special features on the Blu-Ray disc include behind the scenes documentary, alternative angles, bonus festival performances and more.