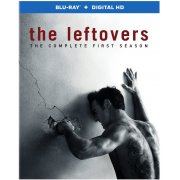 Click on a thumbnail to see more pictures for The Leftovers: The Complete First Season [Blu-ray+Digital Copy+UltraViolet] 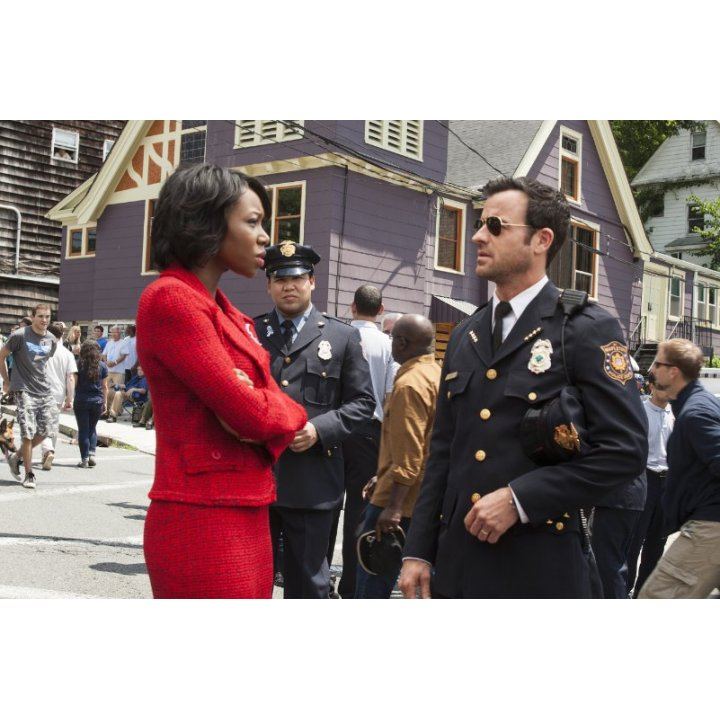 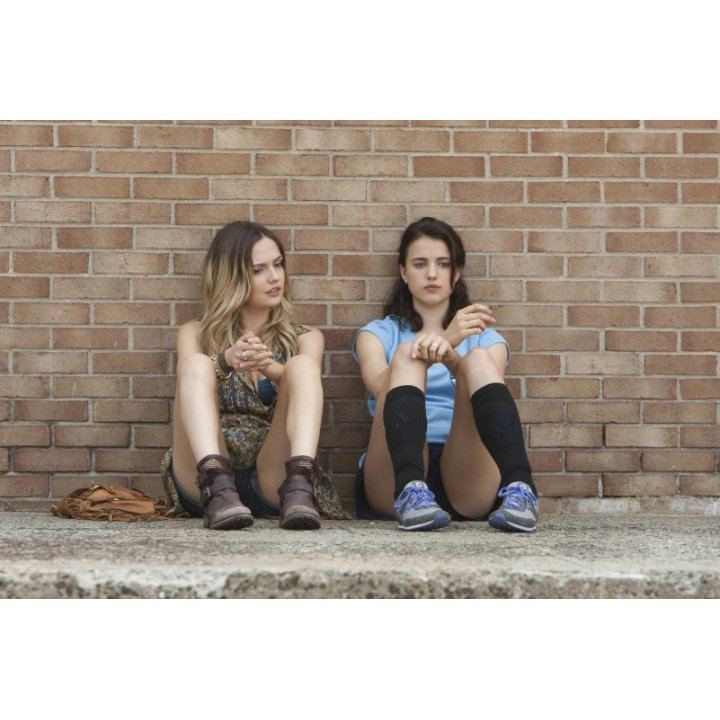 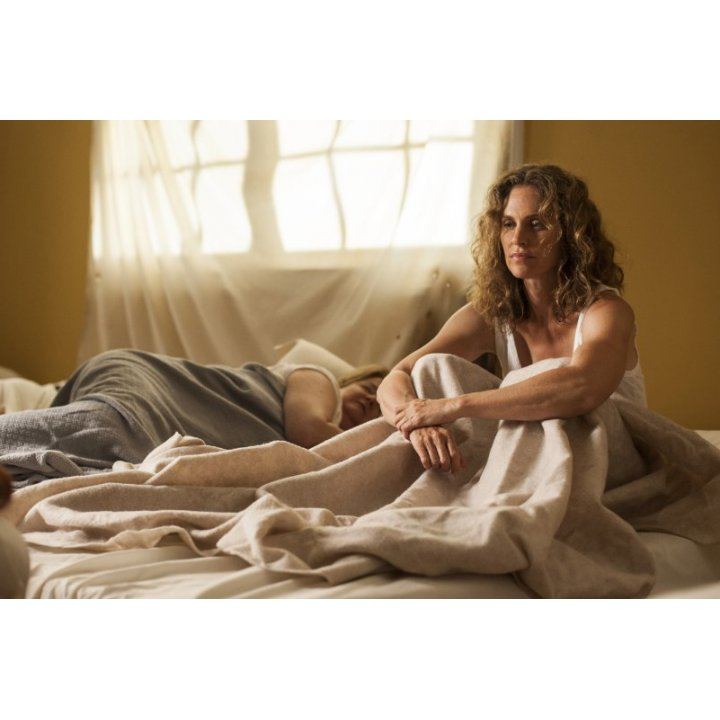 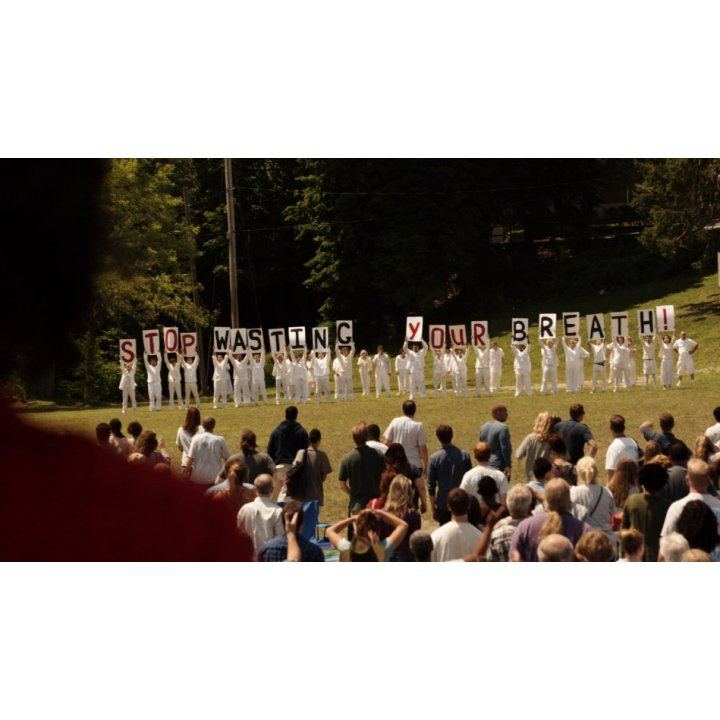 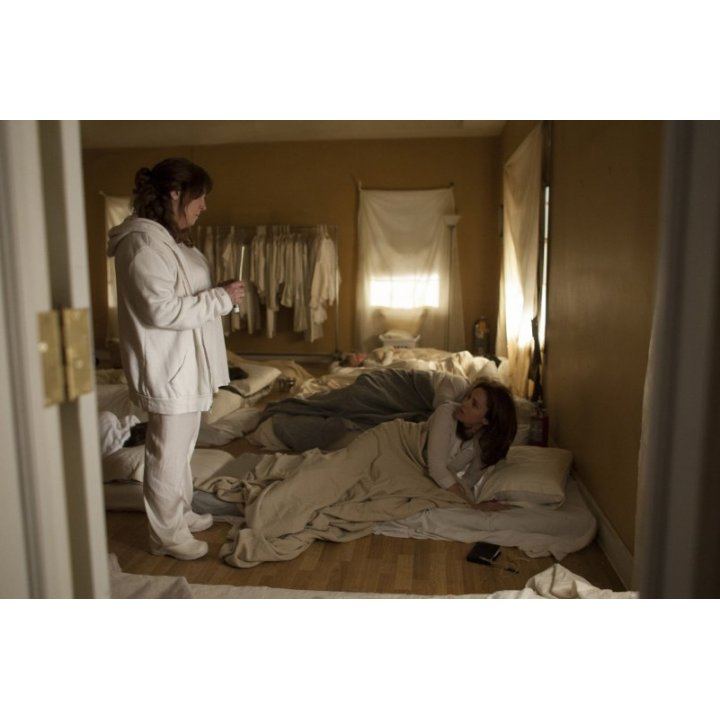 TWO PERCENT OF THE WORLD'S POPULATION HAS DISAPPEARED. Was it the Rapture? A mass murder? Cult suicides? Aliens? Based on Tom Perrotta's bestselling novel, The Leftovers follows Kevin Garvey (Justin Theroux), police chief and father of two in Mapletown, New York, three years after the mysterious event. As Garvey struggles to grieve for his losses, rebuild his life, and regain a sense of normalcy within the community, the world around him grows ever stranger.