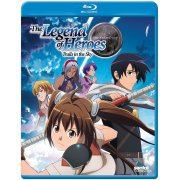 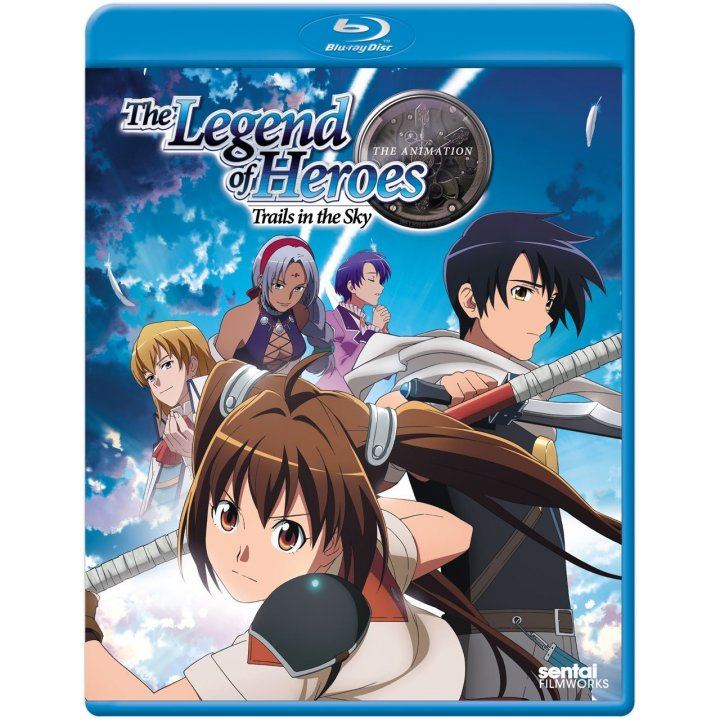 Ten years ago, a massive invasion by the Erebonian Empire almost shattered the Kingdom of Liberl, piercing to the heart of Capital City before being driven back by a determined counteroffensive led by Cassius Bright. Now, as the invaders pace behind the northern borders, coveting the small kingdom's magic and high technology, Liberl slowly rebuilds with the aid of the Bracer's Guild, whose mystical use of "Craft" is even more intrinsic to the nation's defense than its own army. For young Estelle Bright, daughter of Cassius, this is all just ancient history that she and her adopted brother Joshua learned as kids. But history has a way of repeating itself, and as they prepare to join the Bracers Guild themselves, sinister forces are preparing to thrust them into the familiar family situation of being in the worst possible place when mayhem breaks out. Because when their father's airship goes suddenly missing, of course it only makes sense to two green, but extraordinarily capable, young teenagers to strike out on a rescue mission of their own!