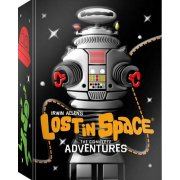 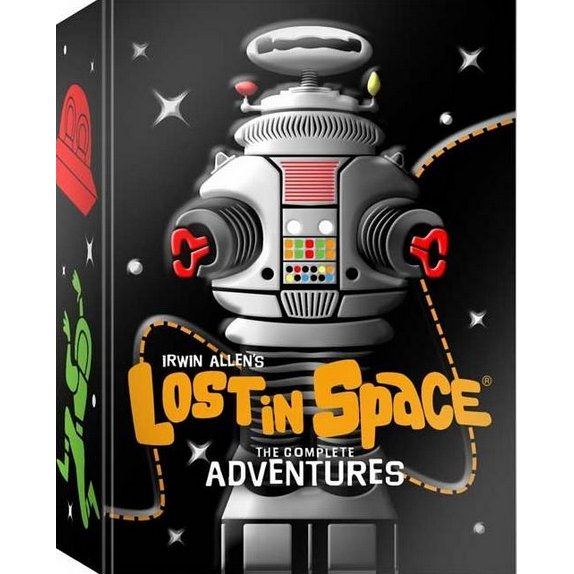 Bring home the timeless journey of Irwin Allen’s LOST IN SPACE ®! Follow the heart-racing, cliff-hanging adventures of John Robinson™ and his family aboard the Jupiter 2™, along with Robot B-9™ and the delightfully devious Dr. Zachary Smith™. This massive 18-disc set contains all 83 episodes remastered in high definition, and loads of exciting extras with recently discovered content you won’t find anywhere else in the galaxy. It’s out-of-this-world fun for everyone!