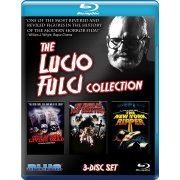 City of the Living Dead
The Seven Gates Of Hell have been torn open, and in three days the dead shall rise and walk the earth. As a reporter and a psychic race to close the portals of the damned, they encounter a seething nightmare of unspeakable evil. The city is alive – with the horrors of the living dead!

The House by the Cemetery
A young family moves from their cramped New York City apartment to a spacious new home in New England. But this is no ordinary house in the country: the previous owner was the deranged Dr. Freudstein, whose monstrous human experiments have left a legacy of bloody mayhem. Now, someone – or something – is alive in the basement, and home sweet home is about to become a horrific hell on earth.

The New York Ripper
A blade-wielding psychopath is on the loose, turning The Big Apple bright red with the blood of beautiful young women. As NYPD detectives follow the trail of butchery from the decks of the Staten Island Ferry to the sex shows of Times Square, each brutal murder becomes a sadistic taunt. In the city that never sleeps, he's the killer that can't be stopped! 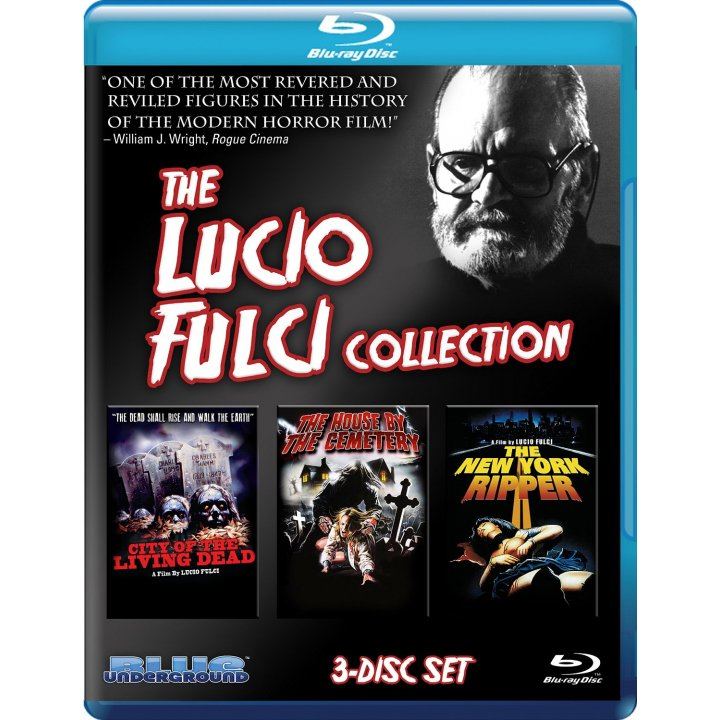