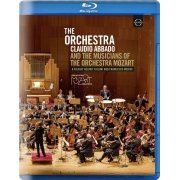 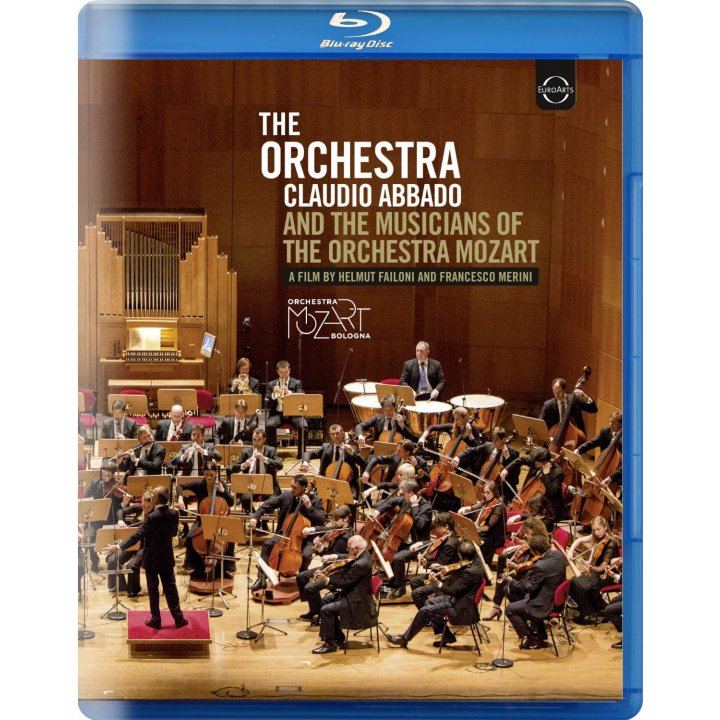 The prestigious Mozart Orchestra, the last great musical adventure of Maestro Claudio Abbado, narrated following the public and private life of a group of its musicians during the 2013 tour of concerts around Europe. The Mozart Orchestra was founded in Bologna (Italy) ten years ago by Maestro Claudio Abbado. The Orchestra brings together the best classical music performers in the world by mixing young promises and well established solo artists. Among them: Johani Gonzales, a young double bass player coming from one of the worst slum in Caracas and the famous German trumpeter Reinhold Friedrich. The documentary, following the Orchestra's European tour in 2012-2013, offers a unique and favourite glance on Master Abbado's work and on classical music players' job in nowadays. The film narrates, both from musical and human point of view, the public and the private life of a group of musicians: Maria Francesca Latella, Federica Vignoni, Lucas Navarro, Alois Posh, Reinhold Friedrich, Alessio Allegrini, Johani Gonzales. The documentary includes a long and unreleased interview to Maestro Abbado and concerts and rehearsals shot in Bologna, Luzern, Vienna, Madrid and Palermo.