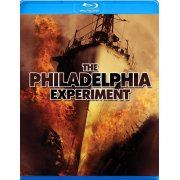 In 1943, a secret government project attempted to create a cloaking device that would make warships invisible. But during the first test, the USS Eldridge successfully vanished…and could not be found again. 70 years later, the Navy destroyer momentarily reappears on a Pennsylvania runway allowing the sole surviving crewman to escape and a local lawman to board. What is behind a sinister reactivation of the project? Where will the massive ship materialize next? And what will become of two men trapped in a time/space catastrophe? Nicholas Lea (Kyle XY), Michael Paré (of the original film), Ryan Robbins (Falling Skies), Emilie Ullerup (Sanctuary), Gina Holden (SAW 3D), and Malcolm McDowell (A CLOCKWORK ORANGE) star in this electrifying remake of the '80s hit about the allegedly true military operation known as THE PHILADELPHIA EXPERIMENT. 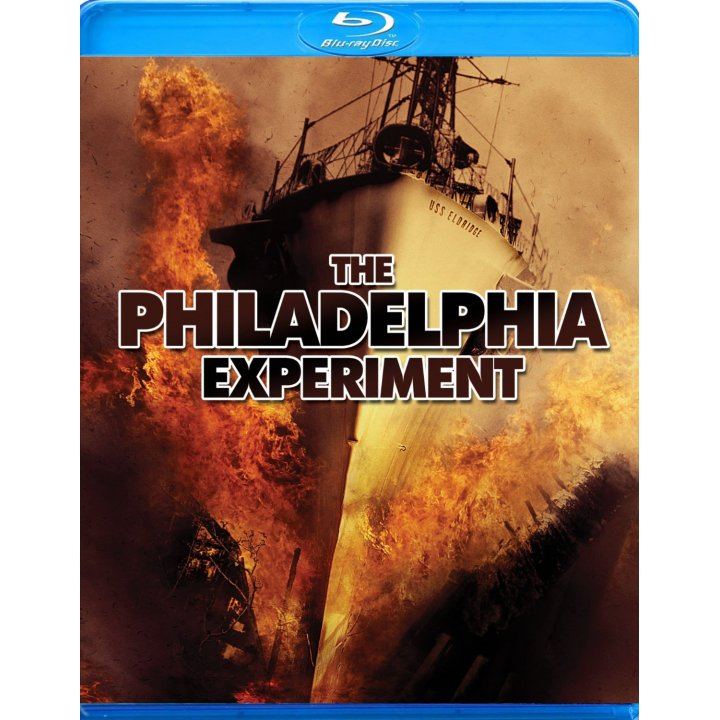