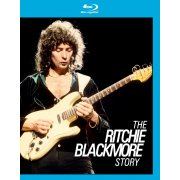 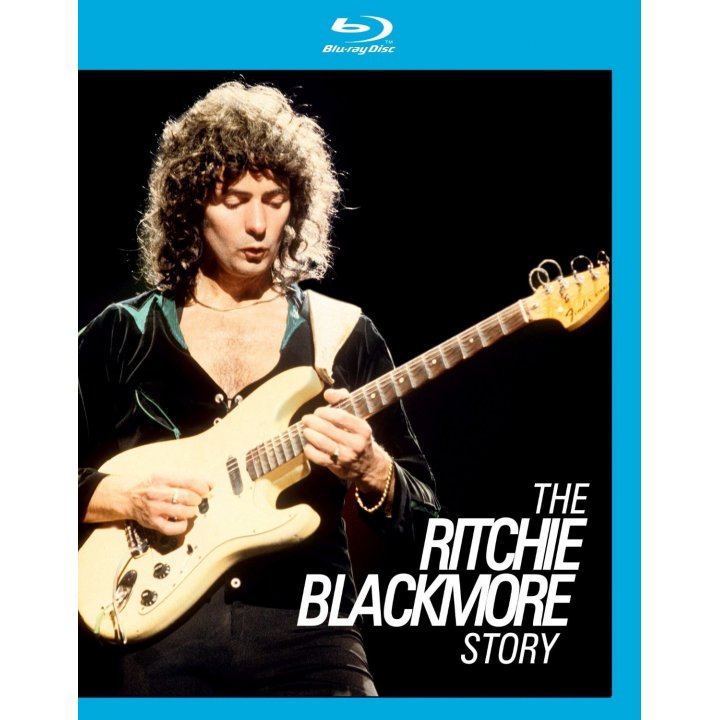 From his pop roots with The Outlaws and his many session recordings in the sixties, through defining hard rock with Deep Purple and Rainbow in the seventies and eighties and on to the renaissance rock of Blackmore’s Night, Ritchie has proved that he is a master of the guitar across a multitude of styles. For the first time “The Ritchie Blackmore Story” tells the story of his remarkable career through extensive specially recorded new interviews with Ritchie himself plus contributions from many of his colleagues and admirers including: Brian May, Glenn Hughes, Lars Ulrich, Steve Lukather, Joe Satriani, the late Jon Lord, David Coverdale, Gene Simmons, Joe Lynn Turner, Steve Vai, Graham Bonnet and Ian Anderson. The Bonus Features on this release offer up over 40 minutes of additional interviews with Ritchie Blackmore and his peers.