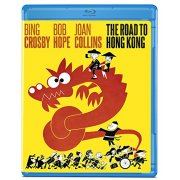 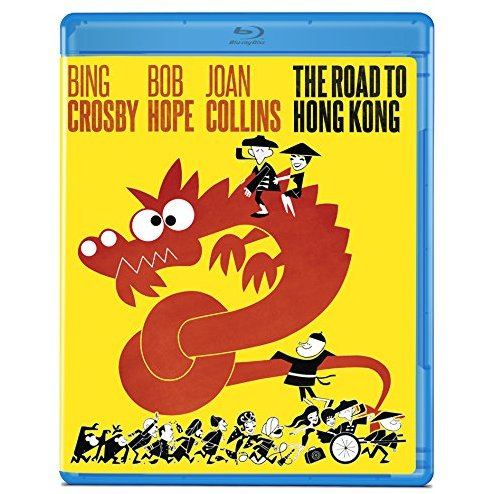 Crosby and Hope made a return to the Silver Screen in this the last of the “Road” pictures. When their vaudeville act hits the skids, Harry Turner (Bing Crosby) and Chester Babcock (Bob Hope) move on to their next scheme. They set out to become sophisticated confidence men. There’s only one problem – Chester is having memory issues. With the aid of a miracle drug, Chester’s memory is restored which is not necessarily a good thing. When Chester accidentally memorizes a top-secret formula, the boys find some very unwanted company … as well as wanted company in the form of Diane (Joan Collins, TV’s Dynasty), an alluring spy.