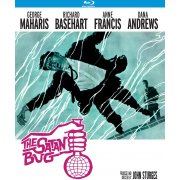 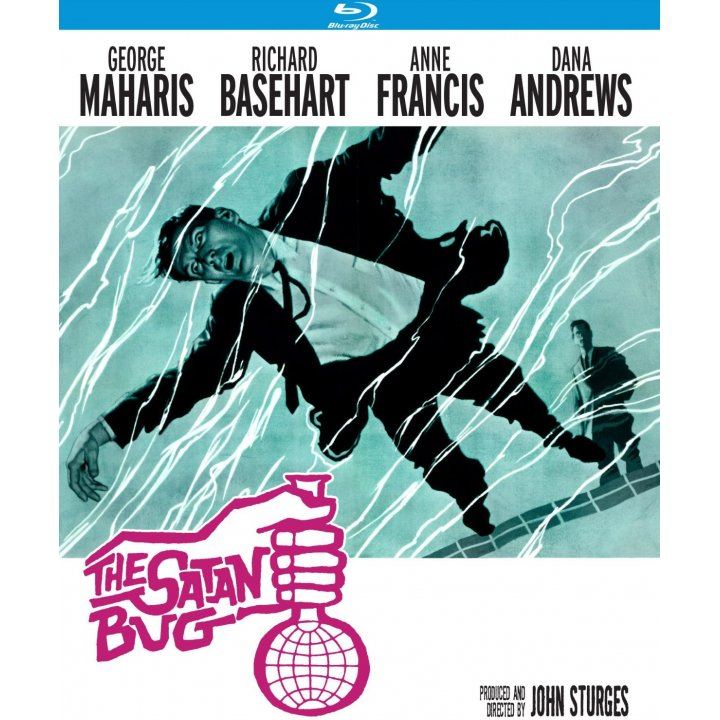 Newly Re-mastered in HD! The Message is clear: put an end to war research… or prepare for the end of the Earth. Officials have no doubt about the madman's ability to carry out his threat; they know he has access to The Satan Bug. George Maharis, Dana Andrews and Anne Frances face the terror of a death germ in this race-against-time thriller directed by the great John Sturges (Bad Day at Black Rock, The Great Escape). The Suspense begins at a top-secret U.S. germ warfare laboratory when containers of lethal microbe are stolen and soon after the group behind the theft proves it's deadly resolve by using the weapon to completely annihilate the residents of a small town Florida community. The next target: Los Angeles… unless government agent Maharis and an elite task force can somehow prevent the City of Angels from becoming Hell on Earth. A desperate manhunt is on… The survival of the planet is at stake and the biological doomsday clock is ticking in this superior tale of organized terrorism and split-second heroics. The stellar cast includes Richard Basehart, Frank Sutton, Ed Asner, Simon Oakland and John Anderson.