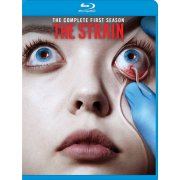 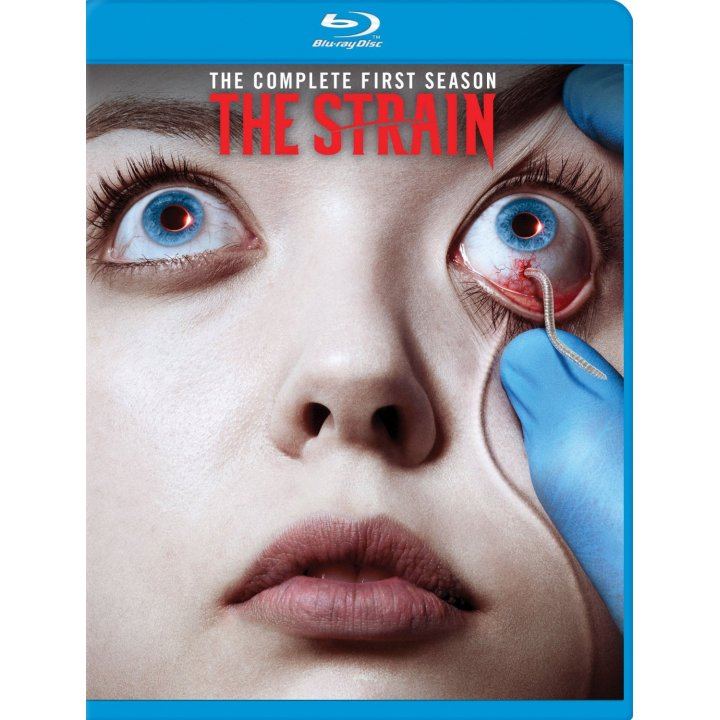 Dr. Ephraim Goodweather, the head of the CDC's New York-based Canary Project, is called upon to investigate when an airplane lands with everybody on board dead. What his team discovers is a viral outbreak that has similarities to an ancient strain of vampirism. As the virus begins to spread, Goodweather works with his team and a group of the city's residents to wage a war that could hold humanity's fate in its hand. The show's executive producers include Oscar-nominated writer Guillermo del Toro and Emmy-winning producer Carlton Cuse.