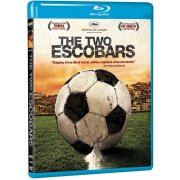 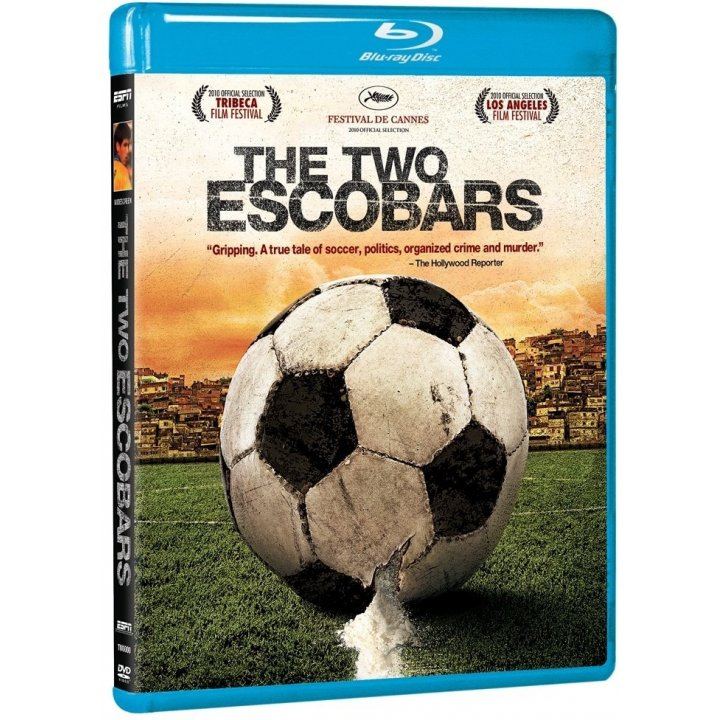 Andrés Escobar was one of Colombia's best and most respected athletes, a gifted soccer player whose strong character made him a role model and who led his team to a spot in the World Cup in 1994. Pablo Escobar was not related to Andrés, but they came to know each other well — Pablo owned the team Andrés played for, and bankrolled the recruiting drive that helped make them one of the world's best. But while Andrés was seen as a hero, Pablo made his money as a large-scale drug trafficker, and he got involved in professional soccer because he loved the game but also needed to launder his ill-gotten fortune into a legitimate business. Pablo created an image for himself as a Colombian Robin Hood, opening clinics, creating low-cost housing, and building soccer fields for the poor, but he and his henchmen were willing to use violence to achieve their ends, and when Andrés fumbled an important game during the 1994 World Cup games, he learned a painful lesson about loyalty among Escobar's underlings. Filmmakers Jeff Zimbalist and Michael Zimbalist share the remarkable true story of two very different men whose love of a game brought them to good and bad ends in the documentary THE TWO ESCOBARS. THE TWO ESCOBARS received its world premiere at the 2010 Tribeca Film Festival.