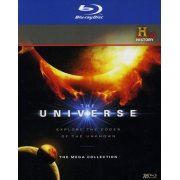 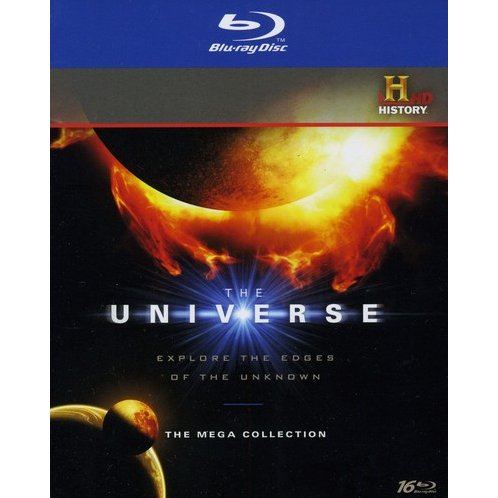 We once thought ourselves to be at the center of the world, now we know that we are just a small speck in a giant universe. Immerse yourself in an astonishing exploration of space with all five seasons of this epic series from History. Shot in HD with stunning footage from NASA and packed with state-of-the-art CGI graphics The Universe takes viewers on a visually arresting journey across the galaxy to bring the beauty and mysteries of the cosmos a little closer to home. Delve into the cataclysmic events that set the stage for life, and visit sites where Earth's birthing process is still in evidence. Relive astronomical triumphs, from the first crude lenses that were able to magnify celestial bodies to probes that blaze to the most distant planets. See the hottest events in the sky, from colliding celestial bodies to collapsing suns. And venture into the uncharted territory of outer space through the visions, studies, and predictions of scientists and explorers on this journey of cosmic discovery, amazement, and adventure. The Universe Mega Collection includes all 63 original episodes of all five seasons of this epic series, plus the feature-length documentary Beyond the Big Bang and more.