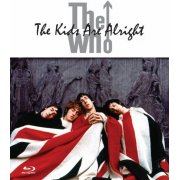 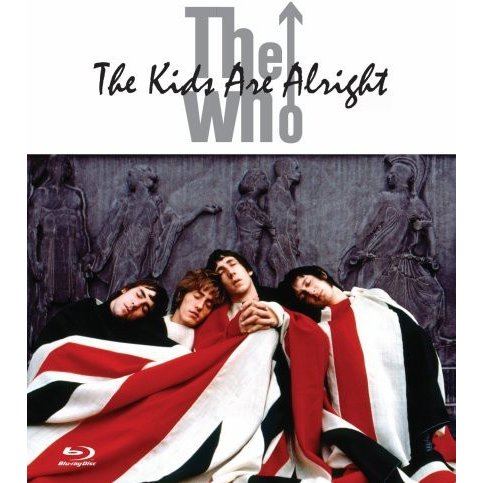 The Who… smashed guitars… demolished hotel rooms…cars in swimming pools… the legendary band in their most explosive performances. Re-live the glory from their pre-Who days as The High-Numbers to their final appearance with notorious madman and drummer extraordinaire Keith Moon. From raucous rehearsals to major festivals… from rock operas to rock anthems… from 'My Generation' to 'Won't Get Fooled Again'. See it…feel it…hear it. Witness the greatest band to ever storm a rock 'n' roll stage in the classic film The Kids Are Alright restored to its original mind numbing assault on the senses, digitally re-mastered in a high definition transfer with pristine 5.1 surround sound. For rock fans everywhere this is the ultimate rock film that won't f-f-fade away.