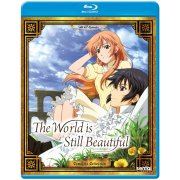 Click on a thumbnail to see more pictures for The World Is Still Beautiful: Season One Complete Collection 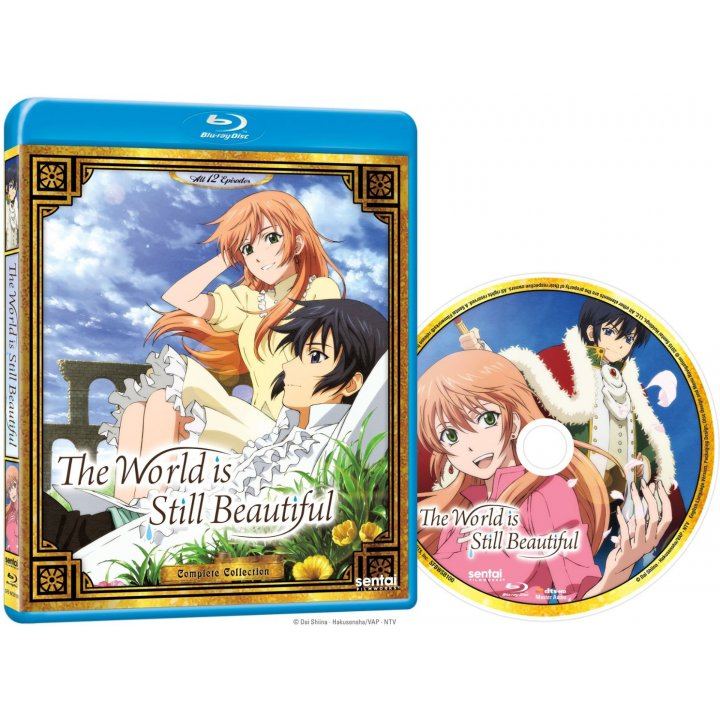 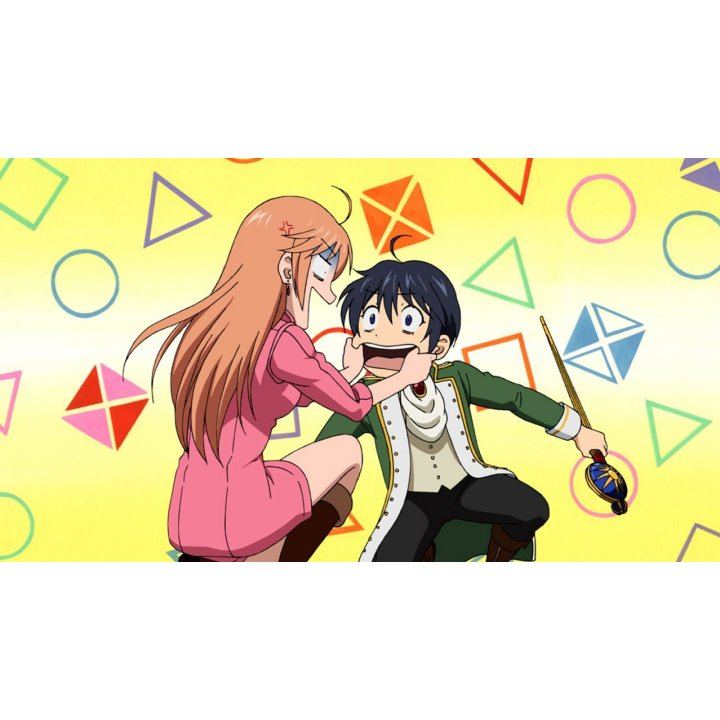 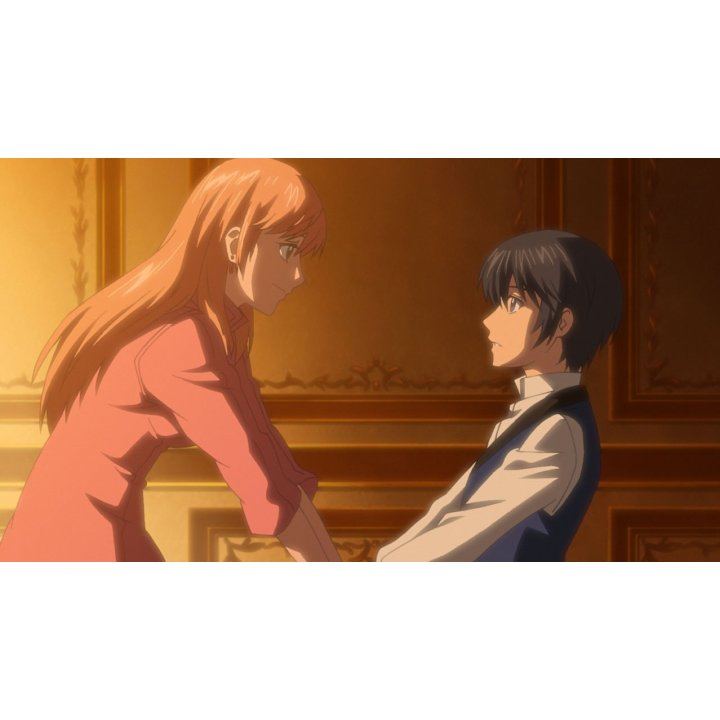 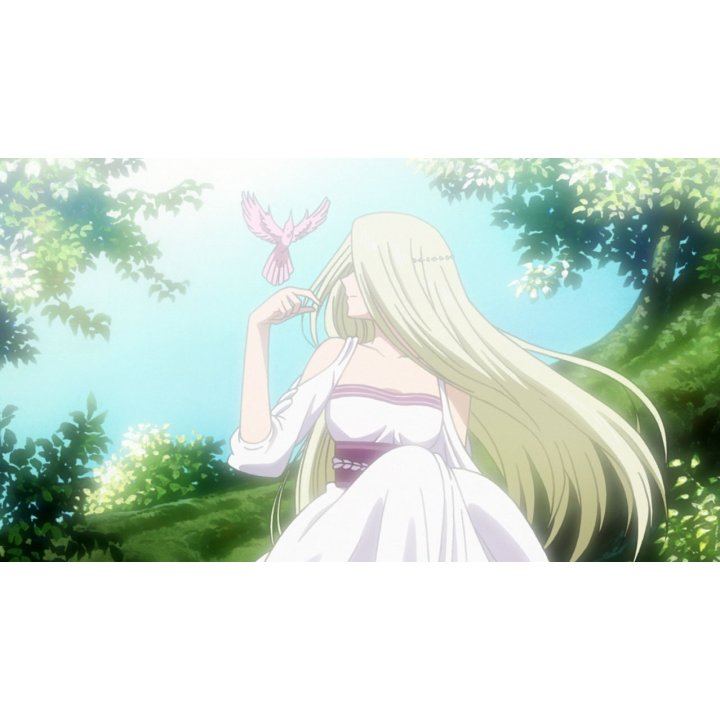 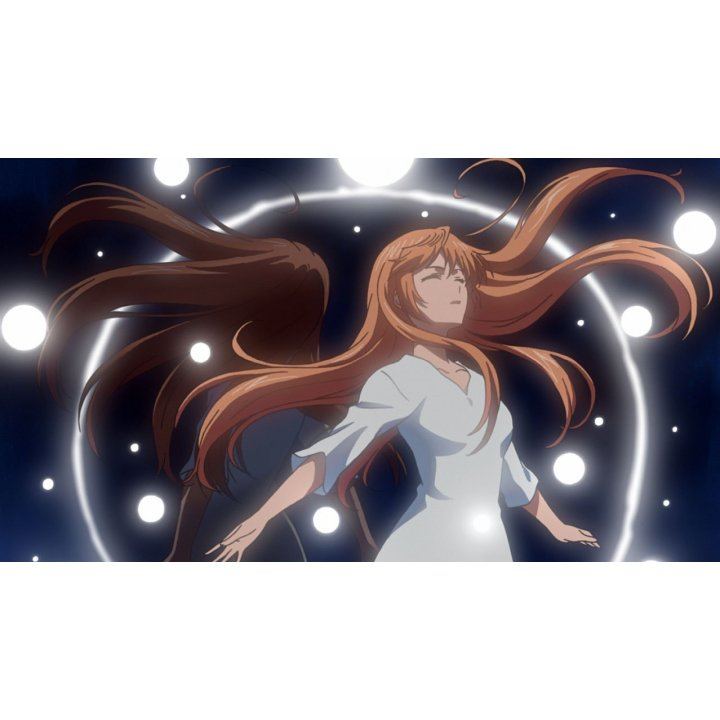 Politics make for strange bedfellows, especially when you're a Princess, where bedding some strange fellow may be your duty to your country. Which is how Nike, fourth Princess of the Rain Dukedom, finds herself being shipped off to marry the King of the Sun Kingdom after losing a game of chance with her older sisters. And if it wasn't bad enough that King Livius is apparently a power-mad potentate who's managed to conquer most of the world in a few short years, Nike even manages to get herself mugged just as soon as she arrives! But then something strange happens and Livius turns out to be… well, not nice, but at least not exactly what Nike expected. There are sinister forces at work in the kingdom that can only be defeated if both young royals can find a way to work together. The future of both kingdoms and the world depends on a diplomatic relationship becoming something even more powerful in THE WORLD IS STILL BEAUTIFUL!