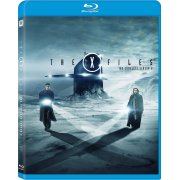 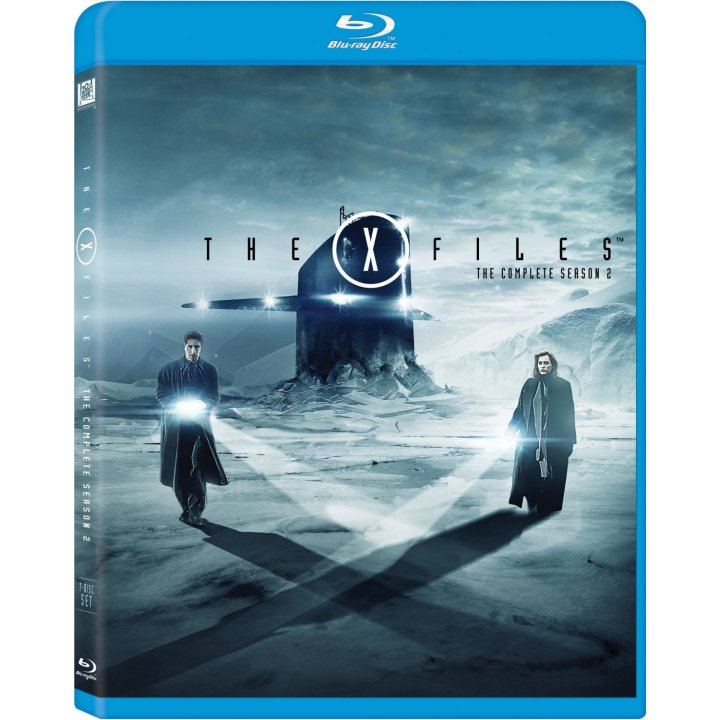 As the second season begins, the X-Files have been shut down and Mulder and Scully are separated. Scully finds herself teaching classes at the FBI academy in Quantico, Virginia, while Mulder is assigned to surveillance duty. With agent Alex Krycek as his new partner, and the mysterious X as his new source of information, Mulder struggles to keep his search for the truth alive. But ironically, it is Scully who experiences the close encounter Mulder has longed for. This journey will create a bond between the two agents that s greater than anything they ve ever known.