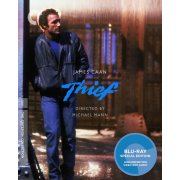 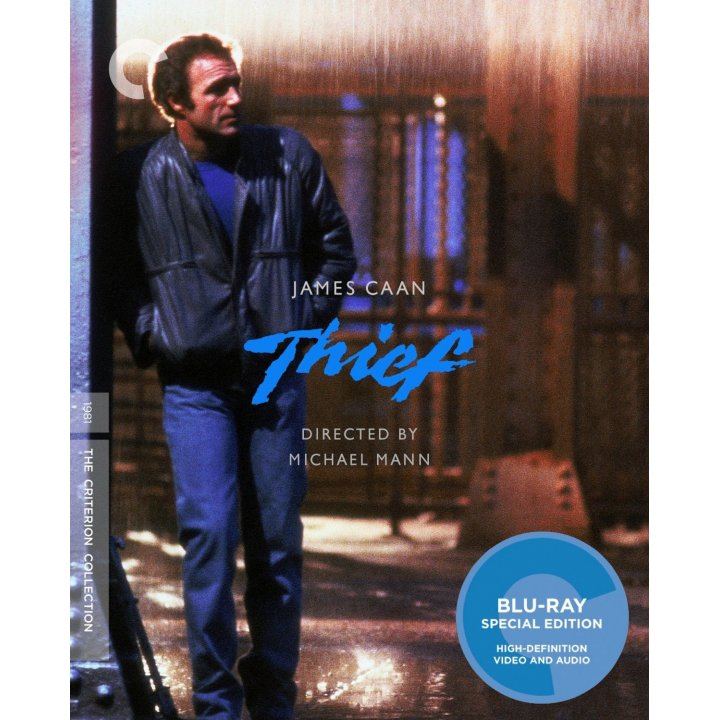 The contemporary American auteur Michael Mann's bold artistic sensibility was already fully formed when he burst out of the gate with Thief, his debut feature. James Caan stars, in one of his most riveting performances, as a no-nonsense ex-con safecracker planning to leave the criminal world behind after one final diamond heist-but he discovers that escape is not as simple as he'd hoped. Finding hypnotic beauty in neon and rain-slick streets, sparks and steel, Thief effortlessly established the moody stylishness and tactile approach to action that would also define such later iconic entertainments from Mann as Miami Vice, Manhunter, and Heat.