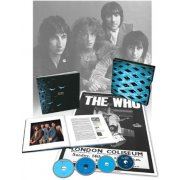 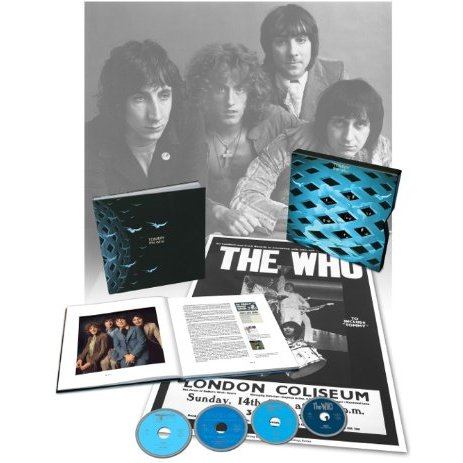 Super deluxe four disc (three CDs + Blu-Ray) edition includes the remastered album (Disc One), 25 previously unreleased demos (Disc Two), a 5.1 surround sound mix of the album (Disc Three/Blu-Ray) and 21 previously unreleased live recordings (Disc Four). Also includes hardback book, poster and more. Digitally remastered edition of the British Rock legends' ground-breaking 1969 concept album. Tommy, the album, was the full-blown Rock opera about a deaf, dumb and blind boy that launched the band to international superstardom. The Who were at a career crossroads. They were known mainly as a singles band, but this project launched them as a serious 'albums band' and has now sold over 20 million copies and regularly turns up in lists of the most influential albums of all time.