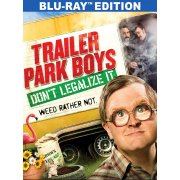 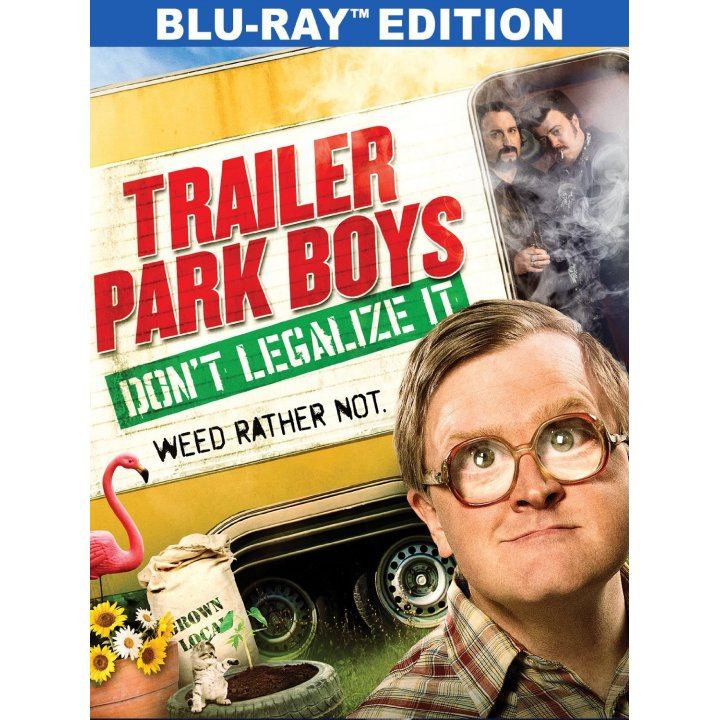 Recently out of jail and completely broke, Julian has a plan to get outrageously rich. However, he first has to deliver his product to Montreal where his rival Cyrus is waiting to close the deal. In the meantime, the government’s plan to legalize marijuana threatens Ricky and his dope business, so he goes to Ottawa to take action against the impending bill. With Julian and Ricky on a road trip, Bubbles joins the pair with his own agenda – to go find the inheritance left for him by his long-lost parents. The trio runs into trouble when ex-park supervisor Jim Lahey and Randy go after the boys in hopes of making them rot in jail.