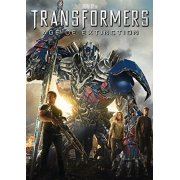 Transformers: Age of Extinction begins after an epic battle left a great city torn, but with the world saved.  As humanity picks up the pieces, a shadowy group reveals itself in an attempt to control the direction of history…while an ancient, powerful new menace sets Earth in its crosshairs.

With help from a new cast of humans (led by Mark Wahlberg), Optimus Prime and the Autobots rise to meet their most fearsome challenge yet.  In an incredible adventure, they are swept up in a war of good and evil, ultimately leading to a climactic battle across the world.

Click on a thumbnail to see more pictures for Transformers: Age of Extinction 3D 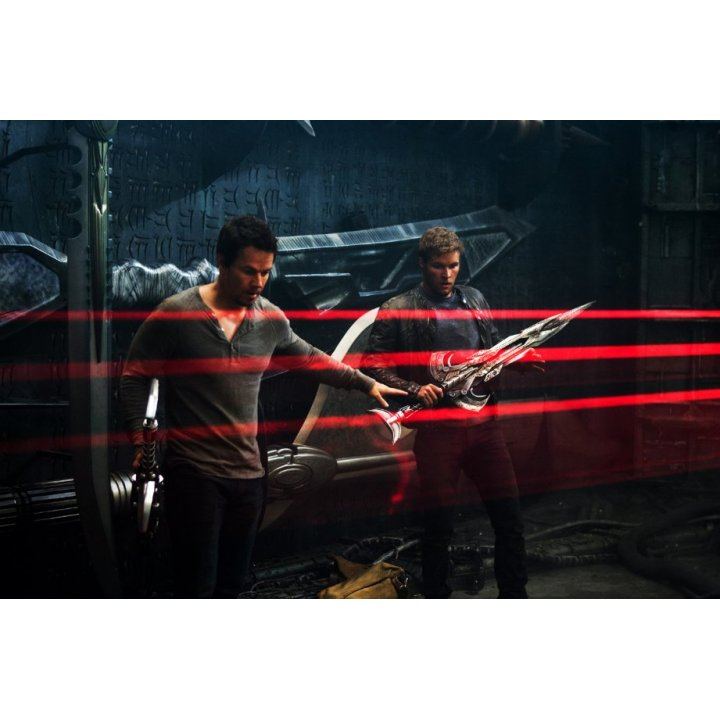 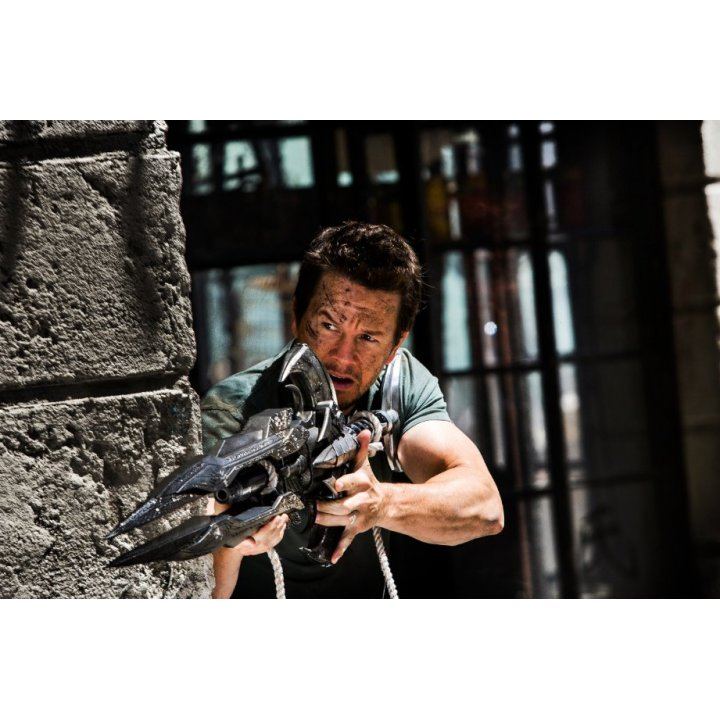 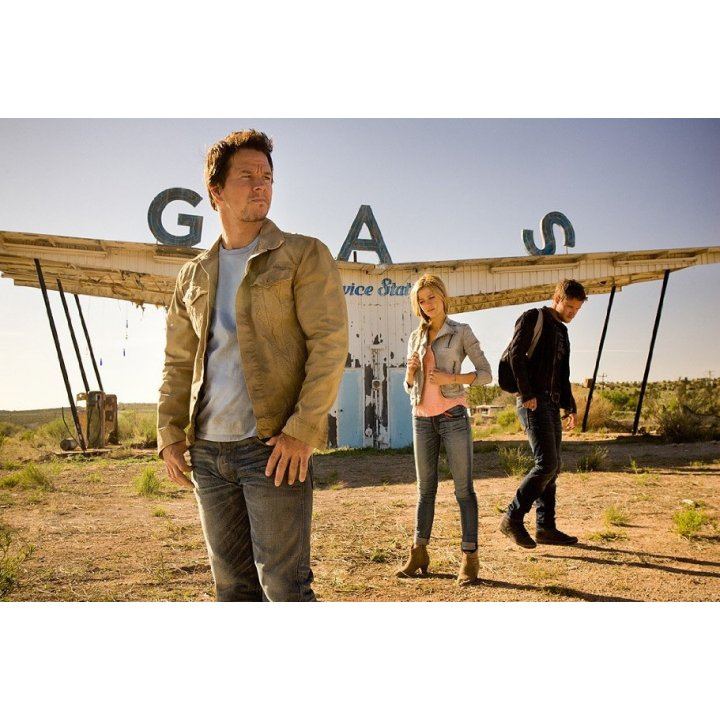 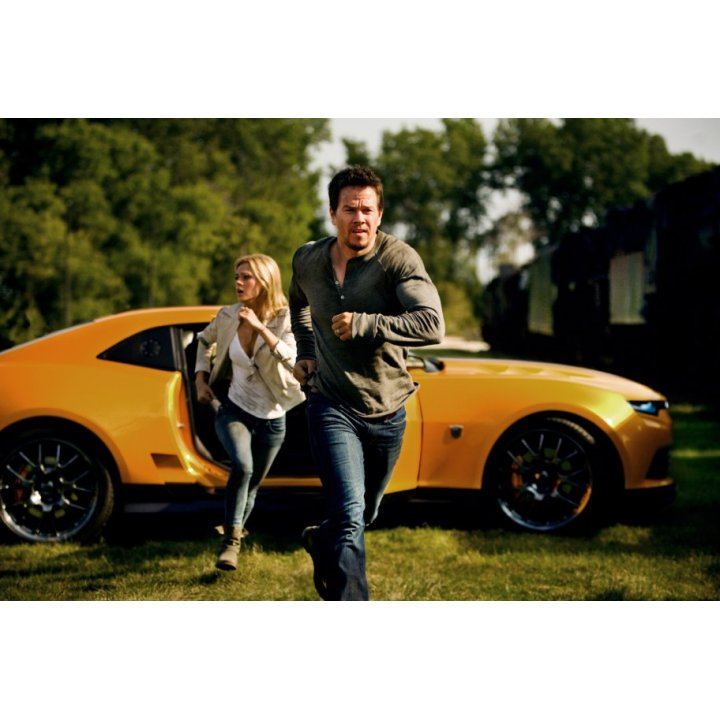 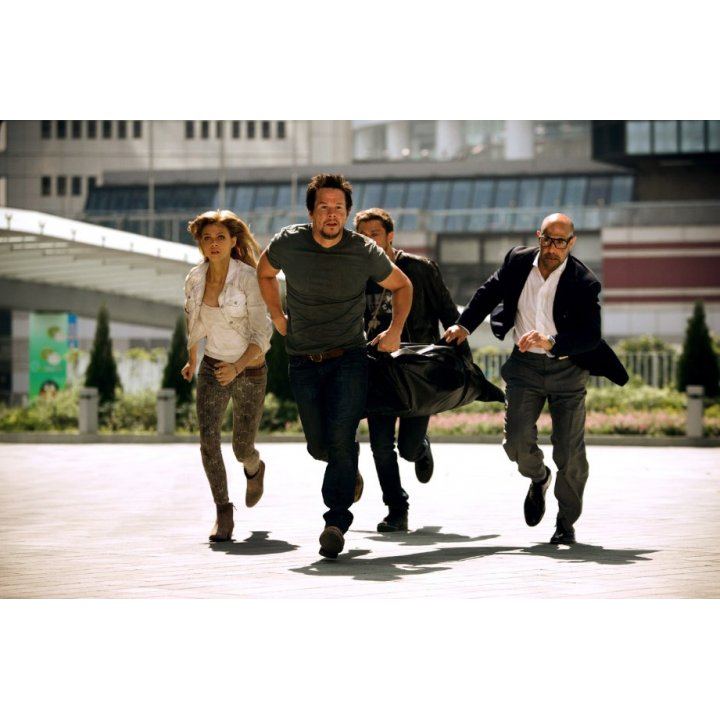