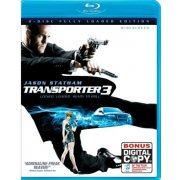 Frank Martin has been pressured into transporting Valentina, the kidnapped daughter of Leonid Vasilev, the head of the environmental protection agency for the Ukraine, from Marseilles through Stuttgart and Budapest until he ends up in Odessa on the Black Sea, along the way, with the help of inspector Tarconi, Frank has to contend with the people who strong armed him to take the job, sent by Vasilev to intercept him, and the general non-cooperation agents of his passenger. Despite Valentina's Cynical Disposition and resistance to get involved, Frank and Valentina fall for each other, while escaping from one life-treatening situation after another. 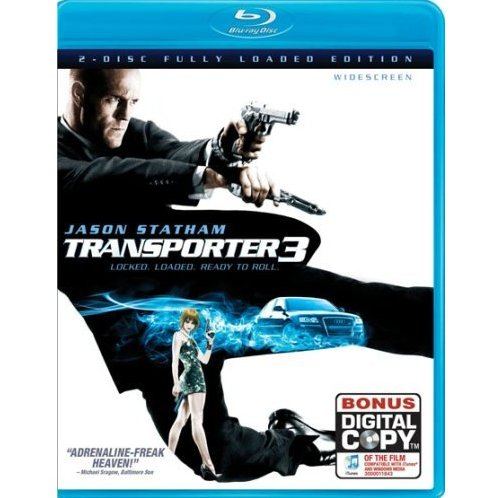