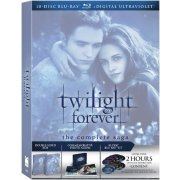 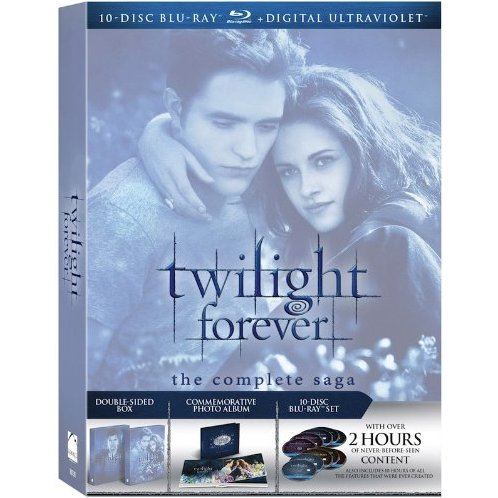 Disc 10: All-New special features the Cast retrospective with new interviews Previously unreleased behind the scenes moments with the cast A look at the twilight fan-omenon Highlights of Edward and Jacob's stories in the saga